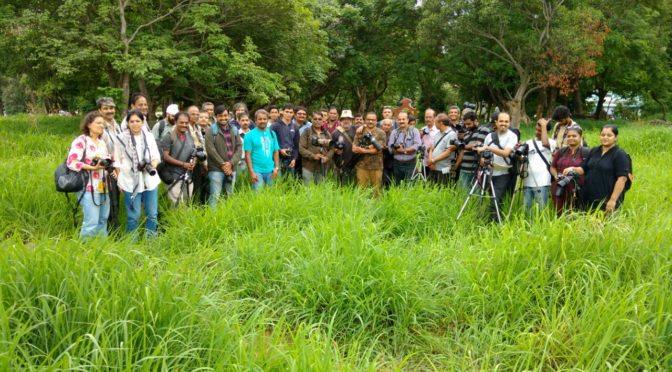 The second YPS Meet for 2016 held on June 4, 2016 – Macro Workshop by Goutham Ramesh – was a runaway success. The hall was full and overflowing with people standing inside and outside the hall. In all around 35 people joined the workshop, including some very senior members of YPS. 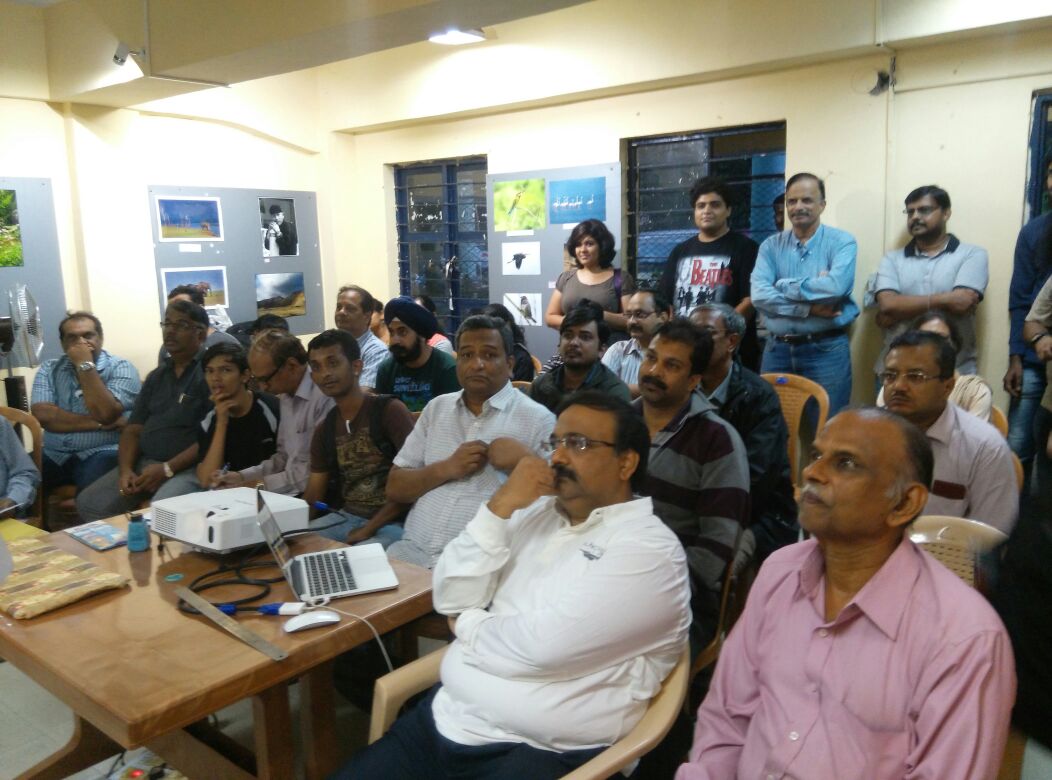 The event was kicked off by Satish, President, YPS. Murali Santhanam, Director, YPS introduced Goutham and his work in capturing insects and butterflies. 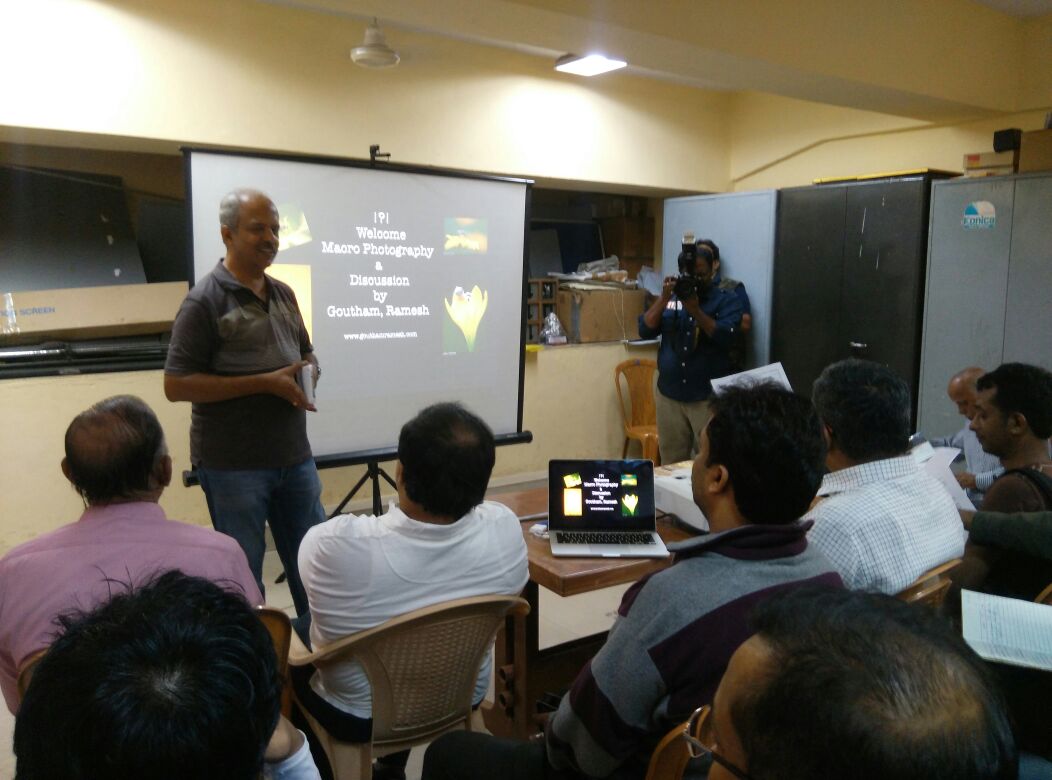 After the introduction Goutham spent some brief minutes explaining what Macro Photography is, the types of equipment required for Macro Photography and the key skills required. He highlighted that more than anything else, the photographer needs to have lots of patience to be successful in producing Macro pictures. 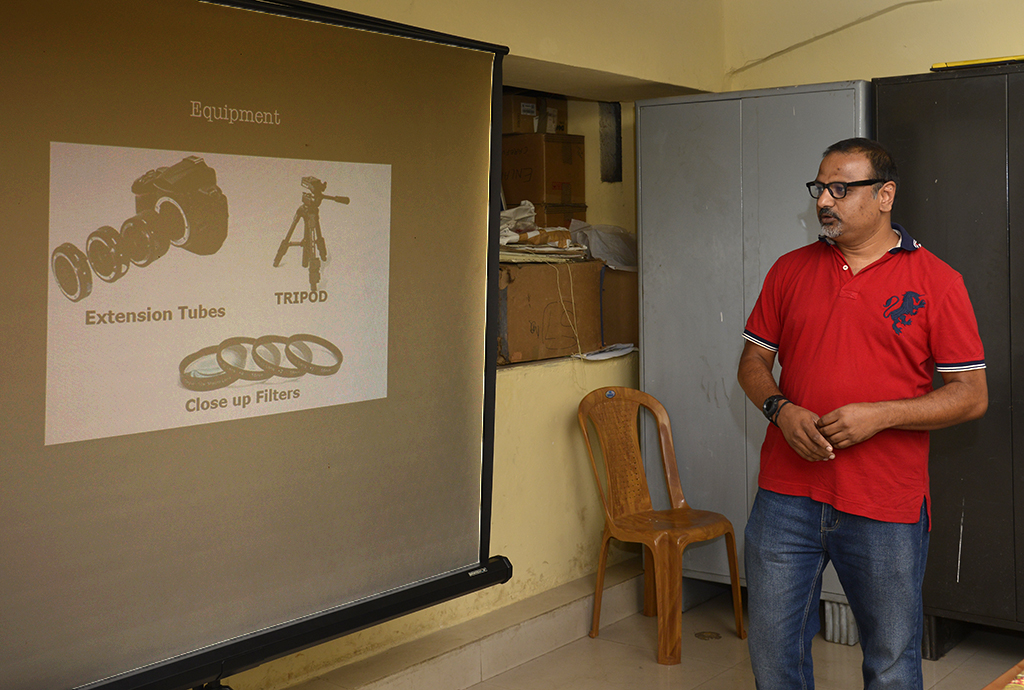 He then explained the concepts of Macro Photography through a slideshow of his pictures. Some of the concepts discussed were,

The session was very interactive with the participants asking questions as the discussion progressed. The session that started at 6:45pm went till 8:20pm. Such was the interest generated. Satish closed the workshop saying that this is the second best Macro Workshop that he attended, the earlier one being the Macro Workshop by Goutham in Nov 2006 in YPS. 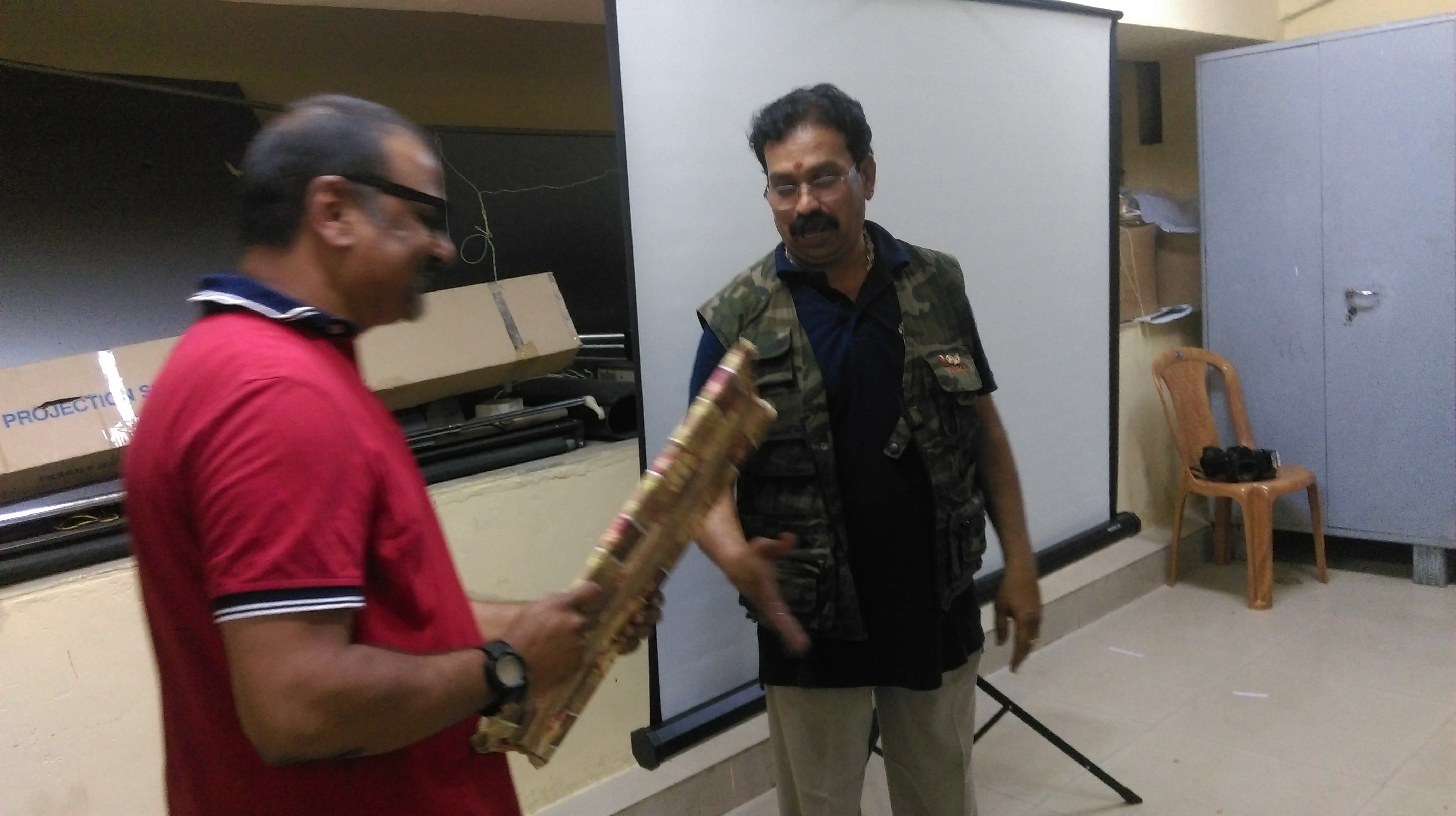 Satish then announced the arrangements for the YPS Photo Walk on Sunday, June 5th morning at Lalbagh.

The team assembled at 7:00 am near the Shanthi Nagar Lalbagh entrance. The Photo Walk was attended by a massive team of 46 people who made the grass lands near the Kempe Gowda tower come abuzz with activity. 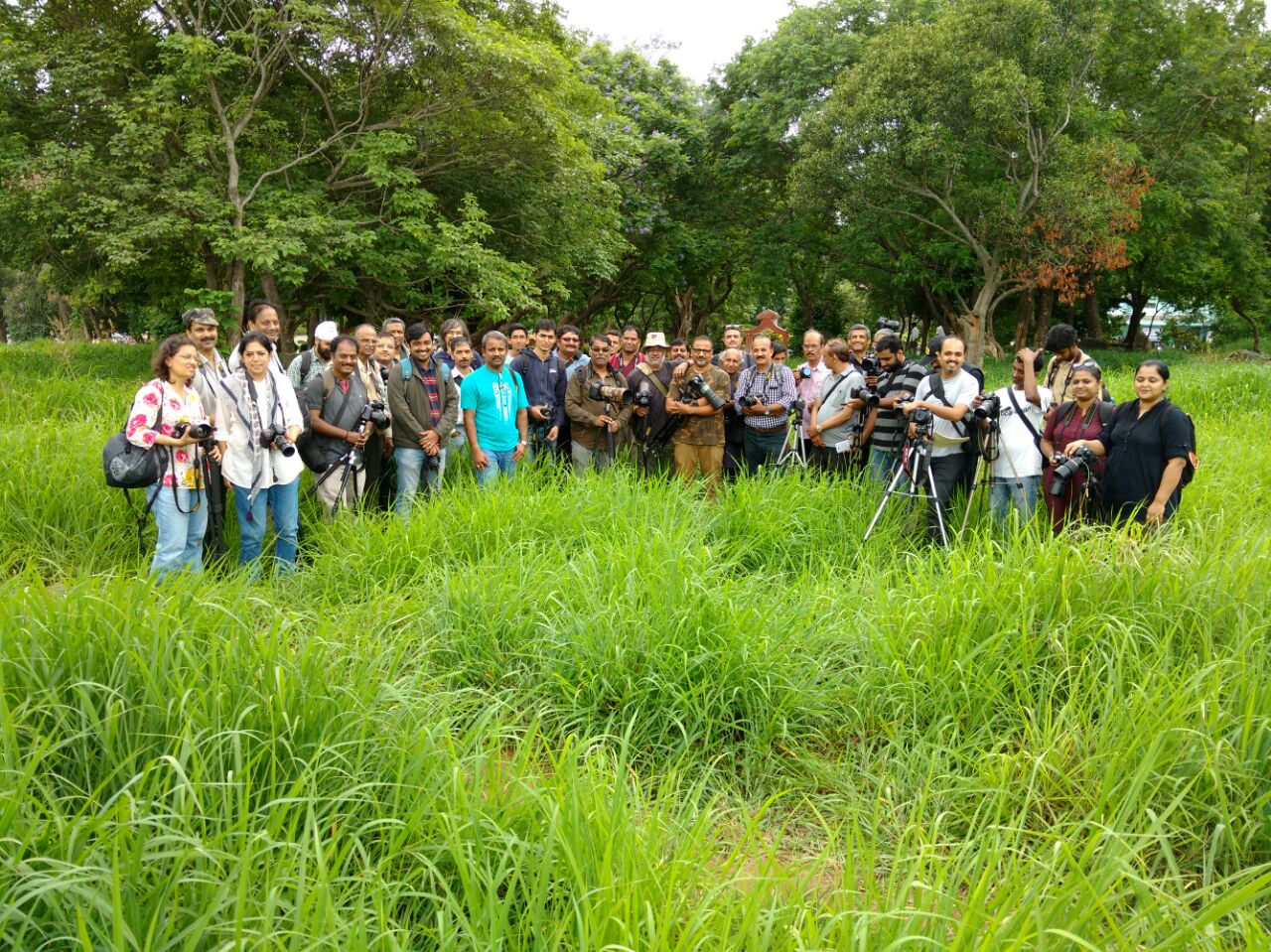 That is the large YPS team assembled early in the overcast morning to shoot macro. Goutham was assisted by Satish, Chandrasekhar and a few of the other members. You can see the enthusiasm and keenness among the young and senior photographers.

Satish was in his usual mood when on the field and provided additional directions and guidance. 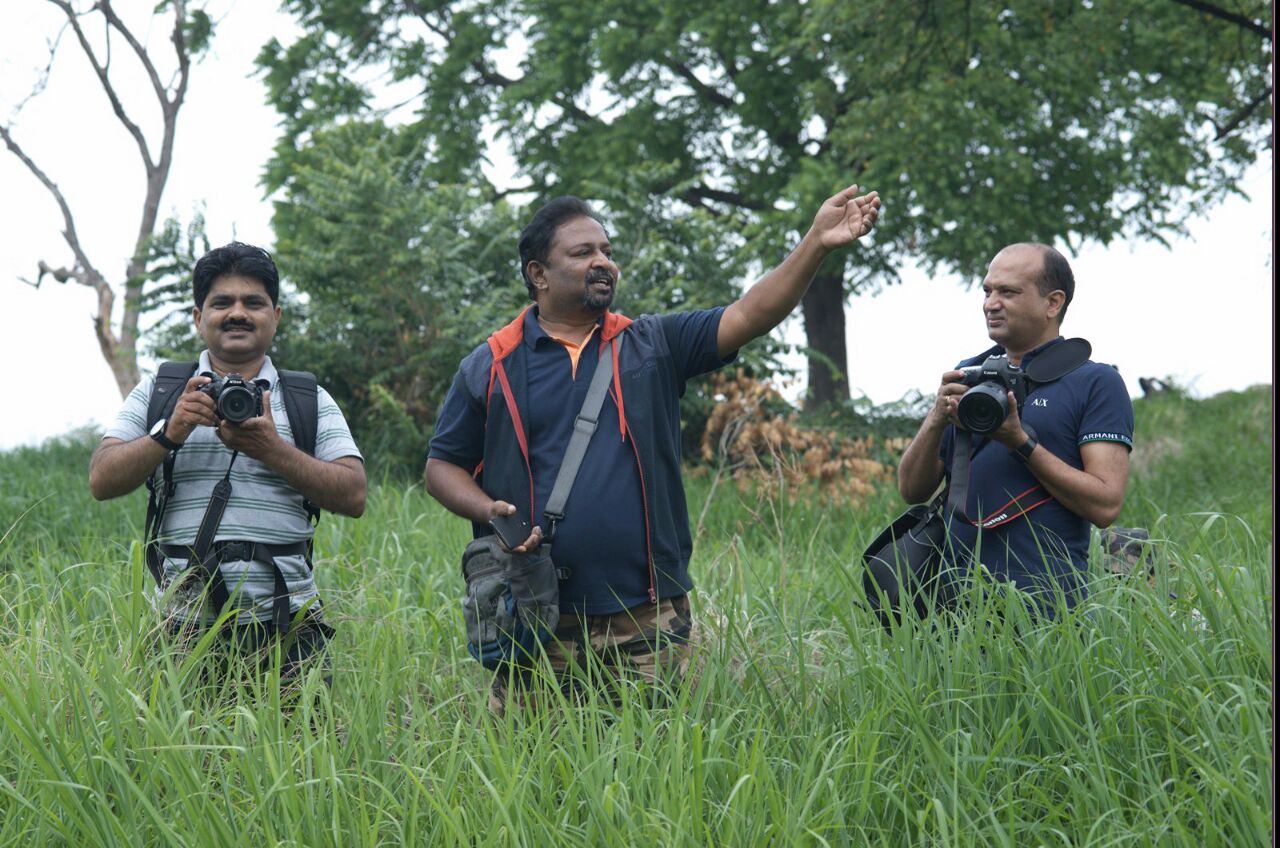 Goutham demonstrated on the field, how to identify subjects and set up tripod for taking stunning pictures. 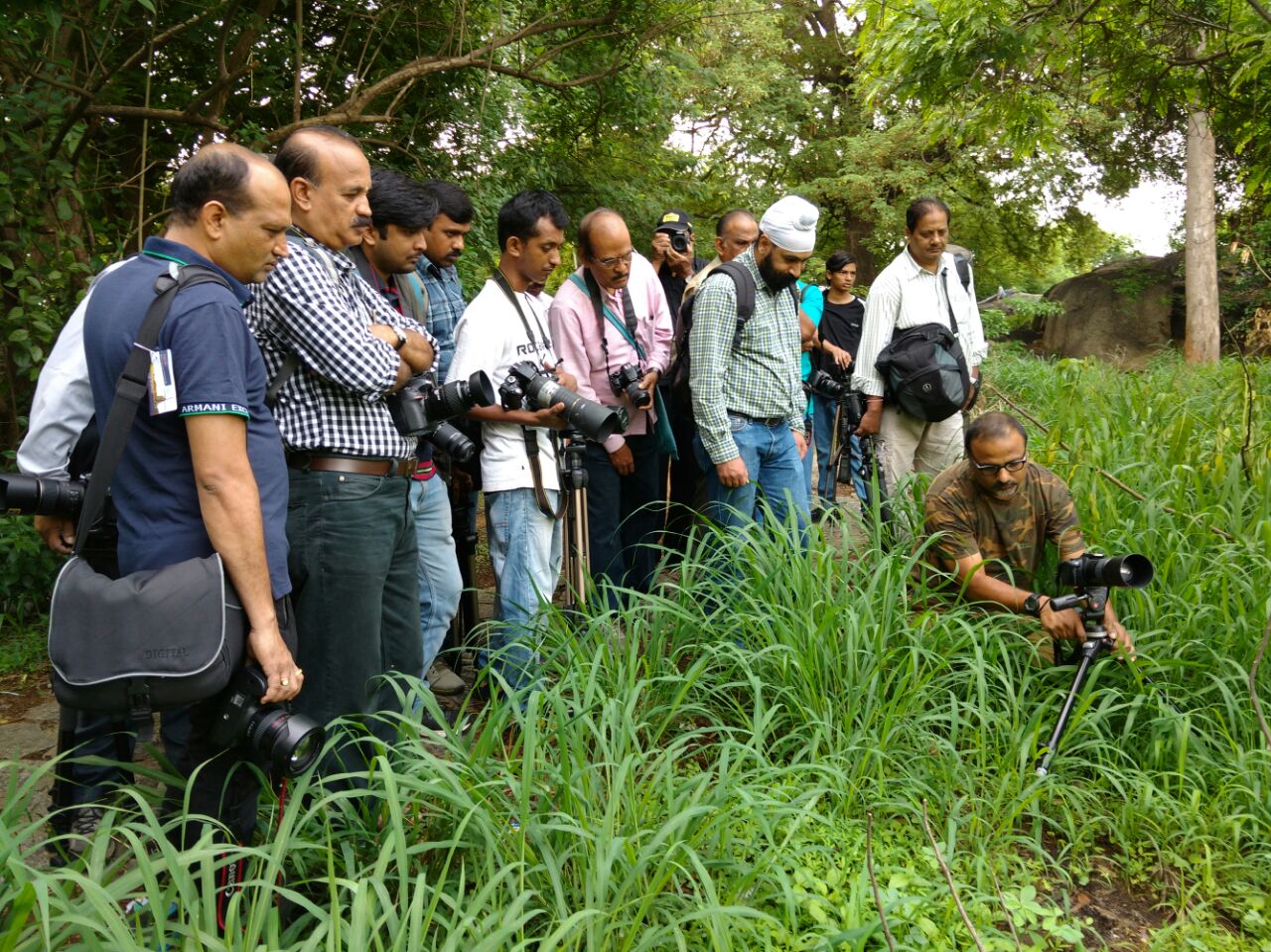 He also showed the type of outcome one can expect from Macro Photography. 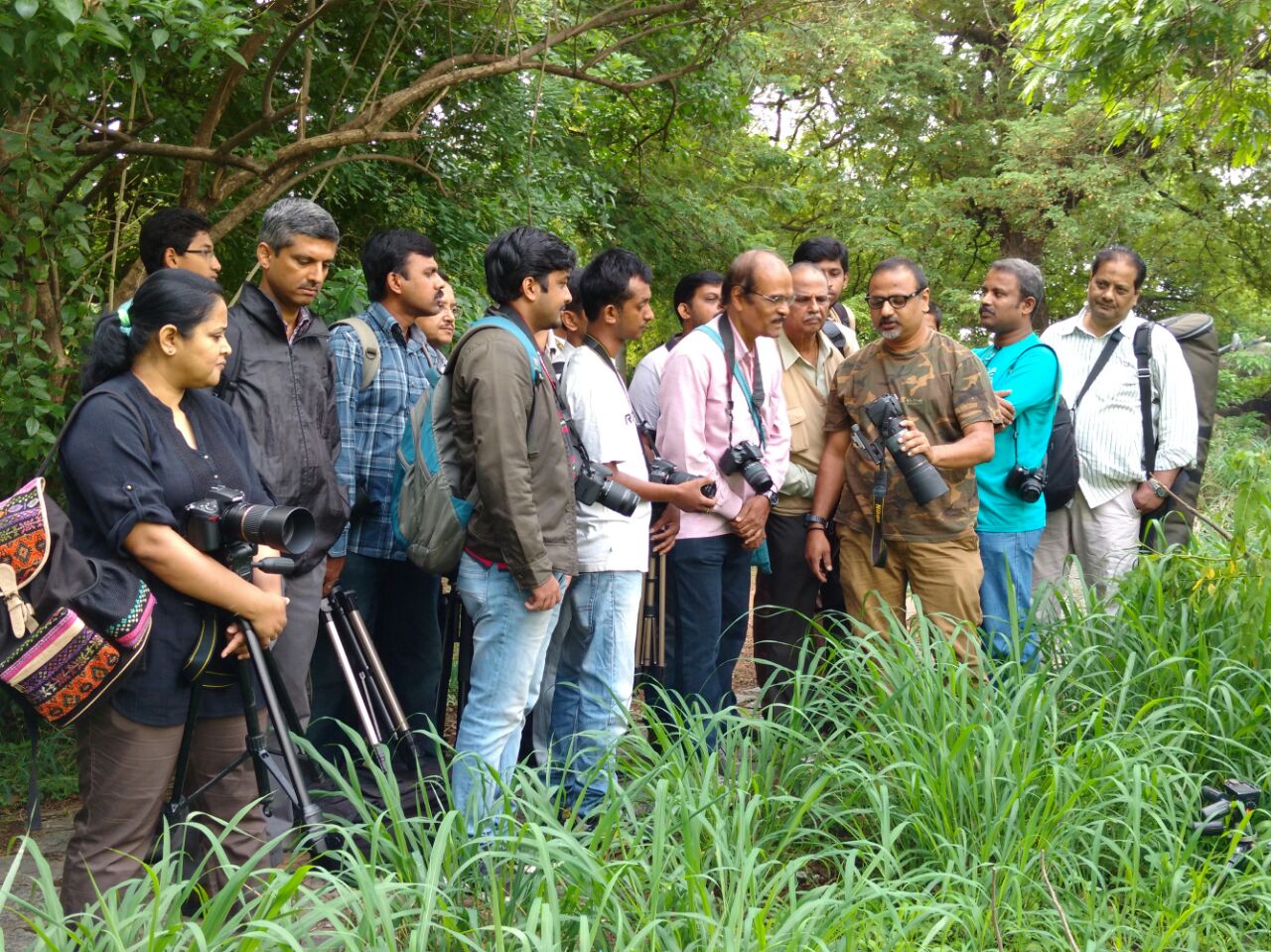 And then everyone jumped into the fray running after butterflies (Lime Butterfly being shot from different angles), 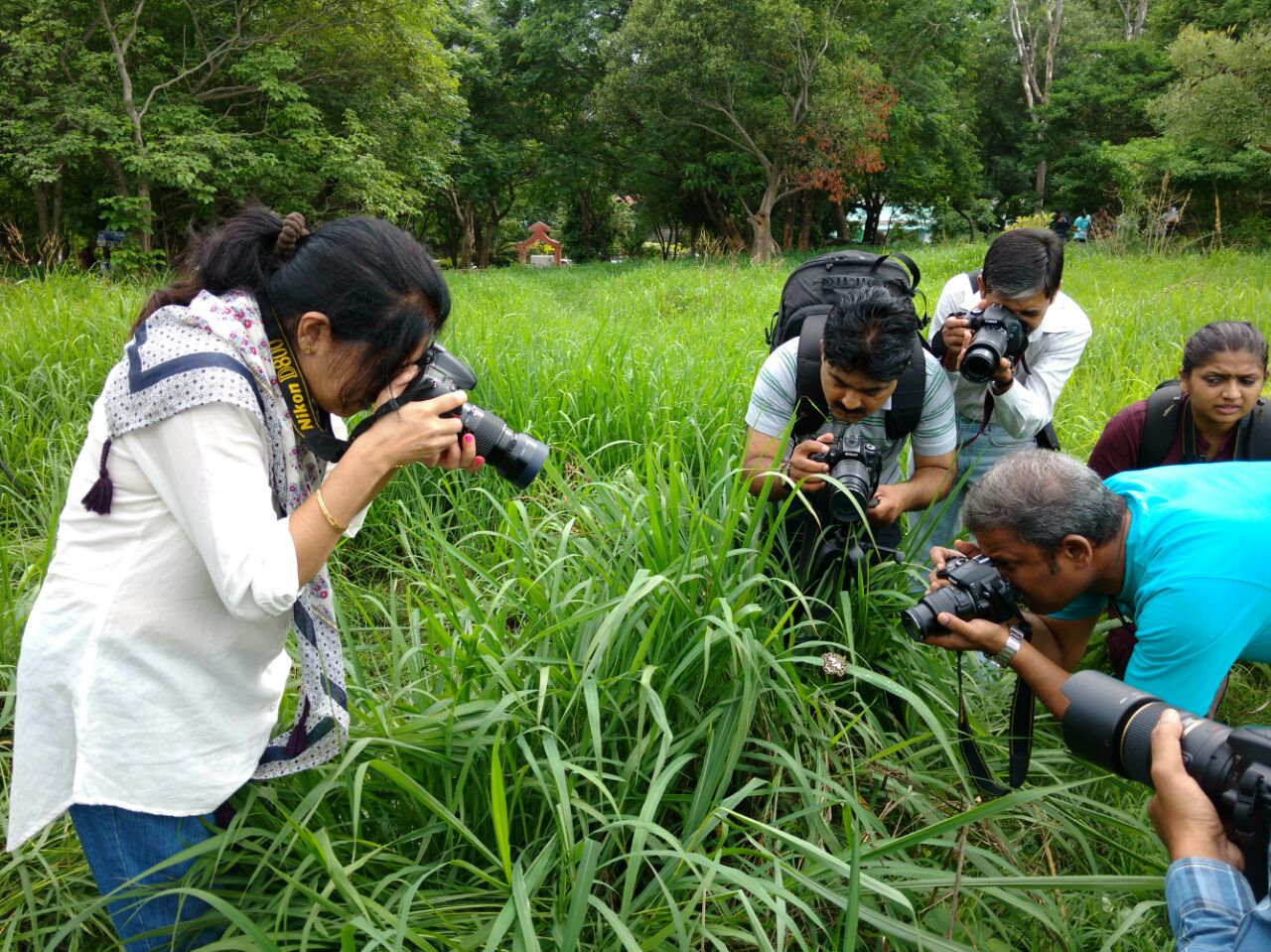 Snails (do not expect them to be slow),

Owlfly and many other subjects.

The YPS Photo Walk ended at 9:30 am. We hope many of them would continue to pursue Macro Photography with increased vigor and make excellent Macro Pictures.

Many thanks to all those who participated, who spread the word, who missed and who practiced. Best wishes from YPS for success in Macro Photography.

A BIG THANKS to GOUTHAM RAMESH for facilitating an enjoyable and informative Workshop and Photo Walk.

You can see more of Goutham’s work at his website http://gouthamramesh.com/