In support of Karnataka Tourism, YPS successfully pulled through a large Digital Photo Contest in a very short time of just 10 days. The request to host a Photo Contest for YPS was received on September 16th, Friday. By September 19th YPS was completely ready with a separate website and an independent jury panel. The contest was made public at the end of September 19th giving 5 days time for participants to upload pictures. Uploads were stopped at midnight of September 24th and the team was ready with all the images and forms required for judging by 2pm on September 25th. The judging started at 4pm on September 25th and results from the 1189 images received were finalized by the Jury Panel by 9pm. The results were announced to the public through the website by midnight on September 25th.

This is a great demonstration of the team work and responsiveness by YPS.

We express our deep gratitude to Sri. T Kempanna, Dr. Manoj C Sindagi and Sri. Giri Cavale for accepting our request to be part of the jury panel at short notice.

YPS Members participated in large numbers. More than 25% the submissions came from YPS Members. YPS Members also took the Lion’s Share of the prizes.  8 out of the 14 winning images (60%) came from YPS. This speaks volumes of the expertise that lies in YPS. Please check the results on the Contest website and get inspired.

Hearty Congratulations to all YPS Members

Hearty Congratulations to all the winners again.

A press meeting was held on the occasion of the World Tourism Day at Vikas Soudha headed by the Hon. Minister for IT, BT & Tourism, Sri. Priyank Kharge. The Press meet was attended by YPS Executive Committee members. During the Press Meet, the contest hosted by YPS was highlighted as one of the initiatives of Department of Tourism. 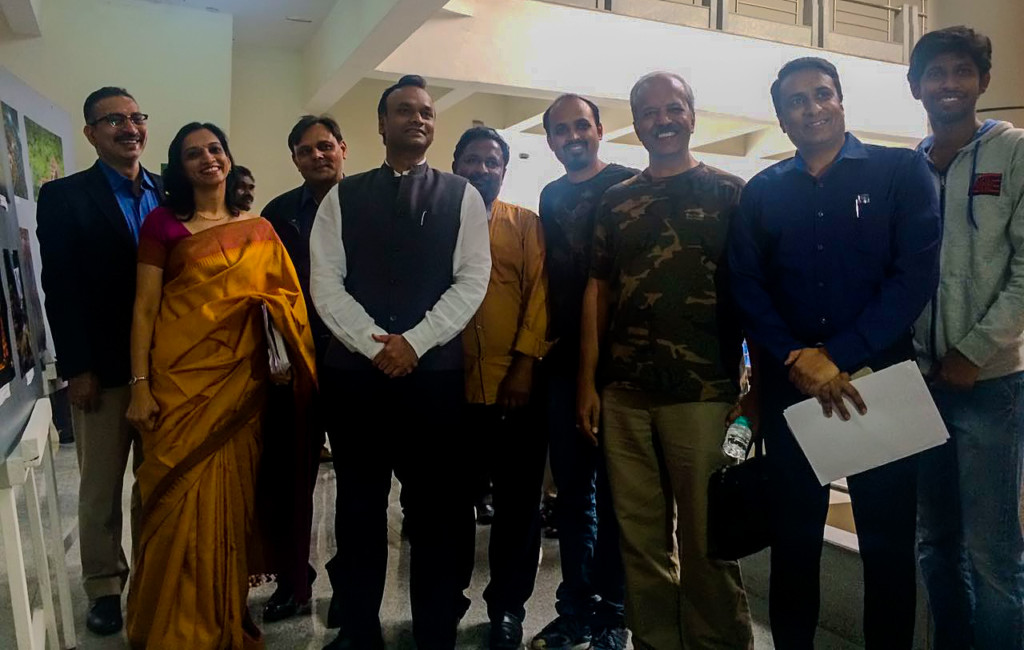 Award Presentation was completed in a separate event on Oct 14, 2016. Here are the winners with the Karnataka Minister for Tourism. 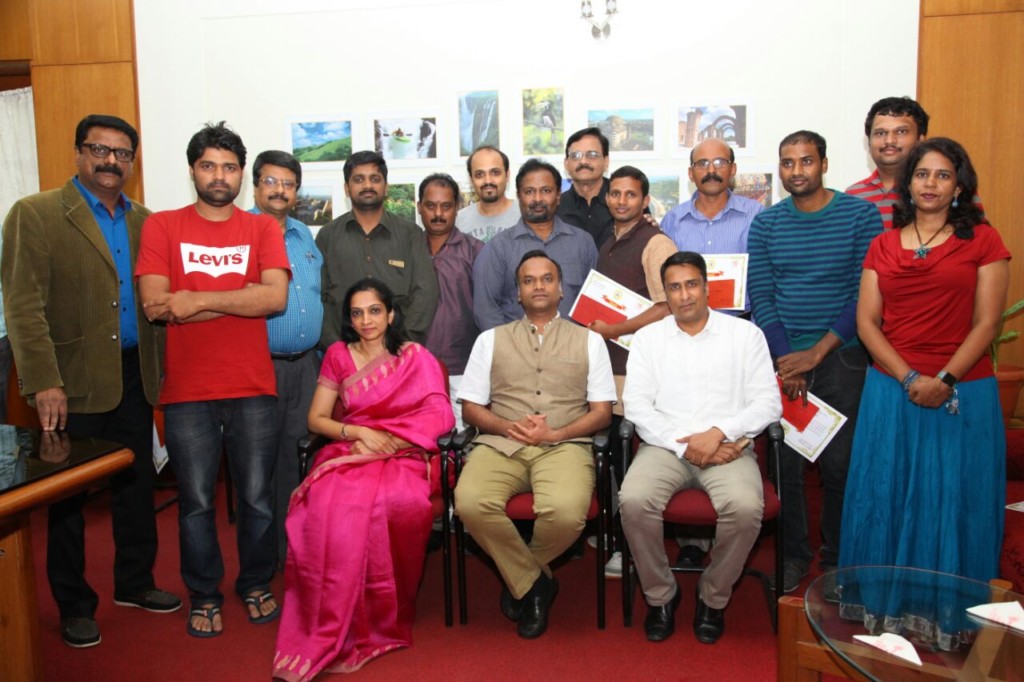 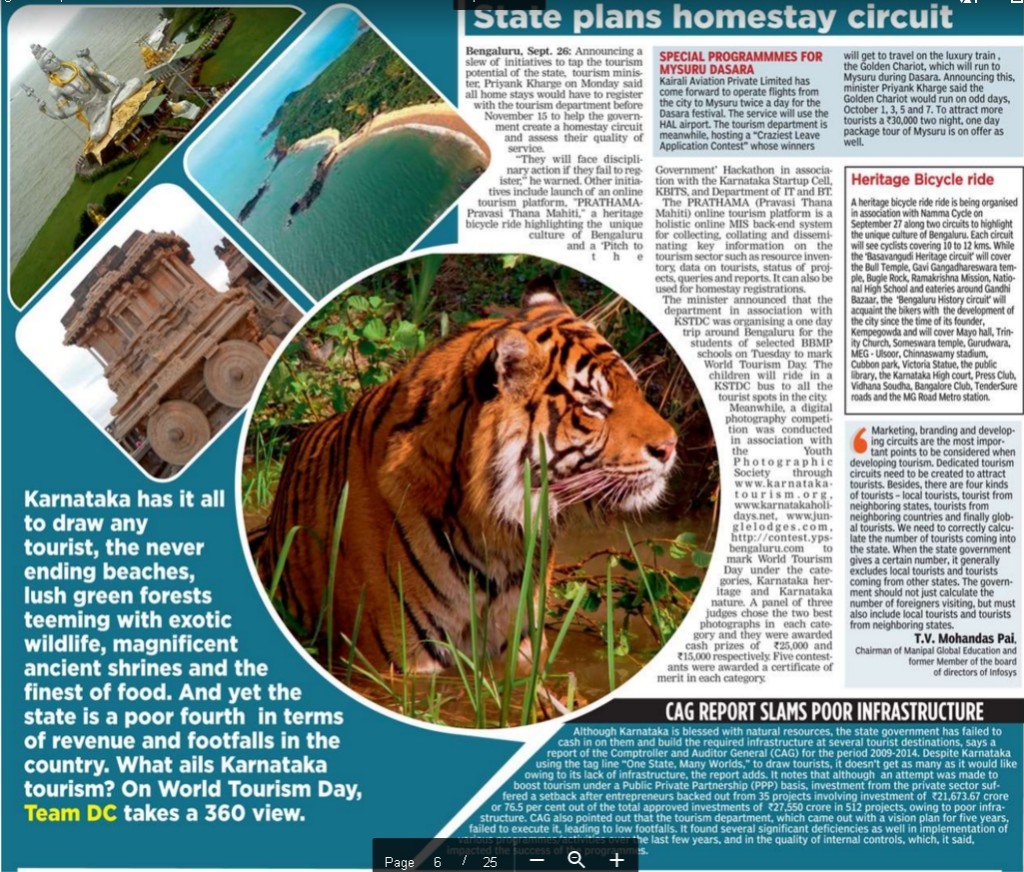 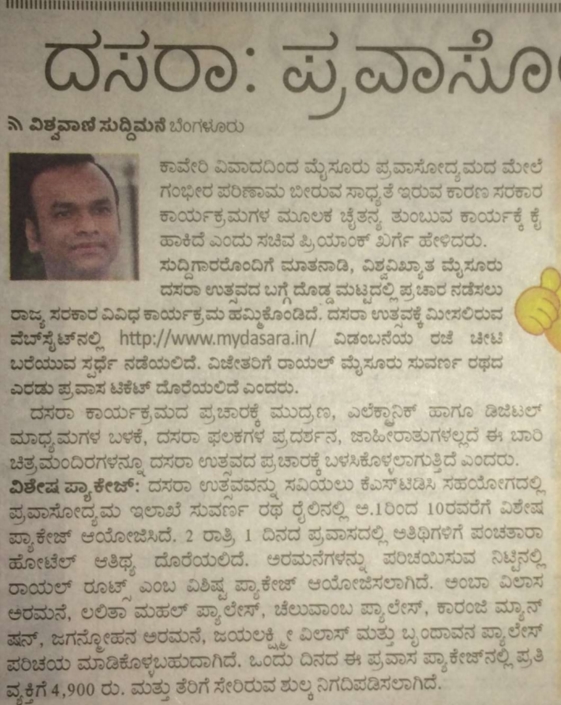 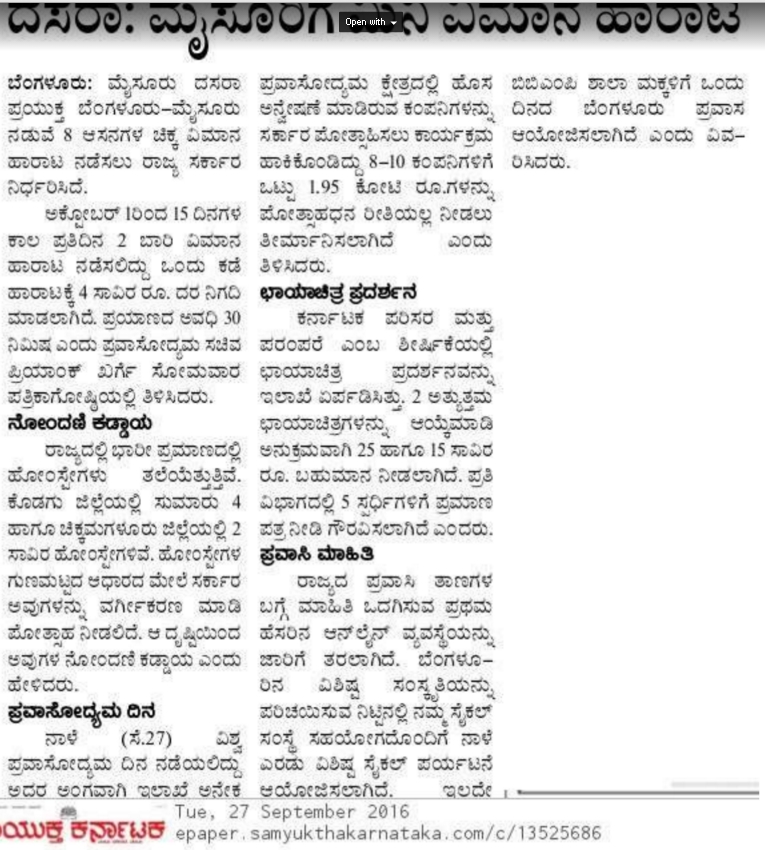 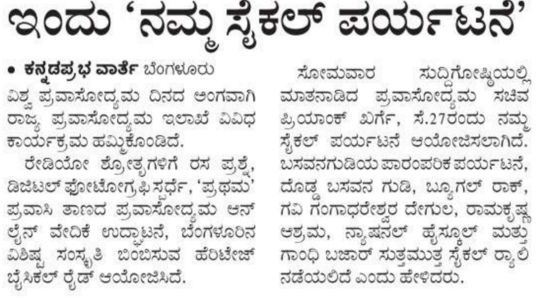