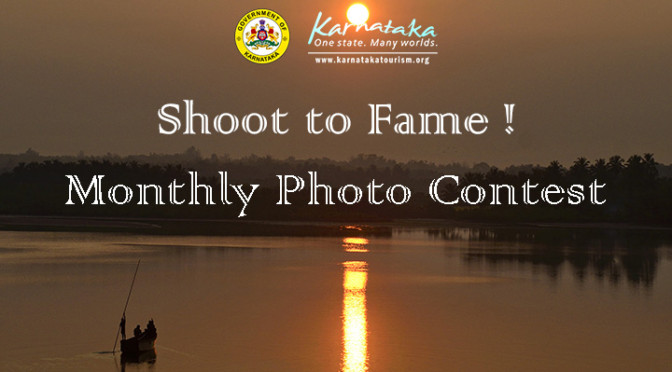 YPS is hosting Monthly Photo Contests for Karnataka Tourism Department, Government of Karnataka under different theme each month. The theme for February 2017 is “Karnataka Beaches“. Last Date for submission is February 26th.

The contest winner’s picture (Picture of the Month) will be displayed by Karnataka Tourism in large hoardings in prominent places with due credit to the Photographer. Also selected pictures from this contest will be used in promotional materials such as hoardings and publications distributed all over the world with due credits to the photographer.

What are you waiting for ?  Here is your opportunity.

The contest for January 2017 under the theme “Karnataka Wildlife” was just concluded. Check the Hall of Fame for the results.