Aesthetics in Light and Tones 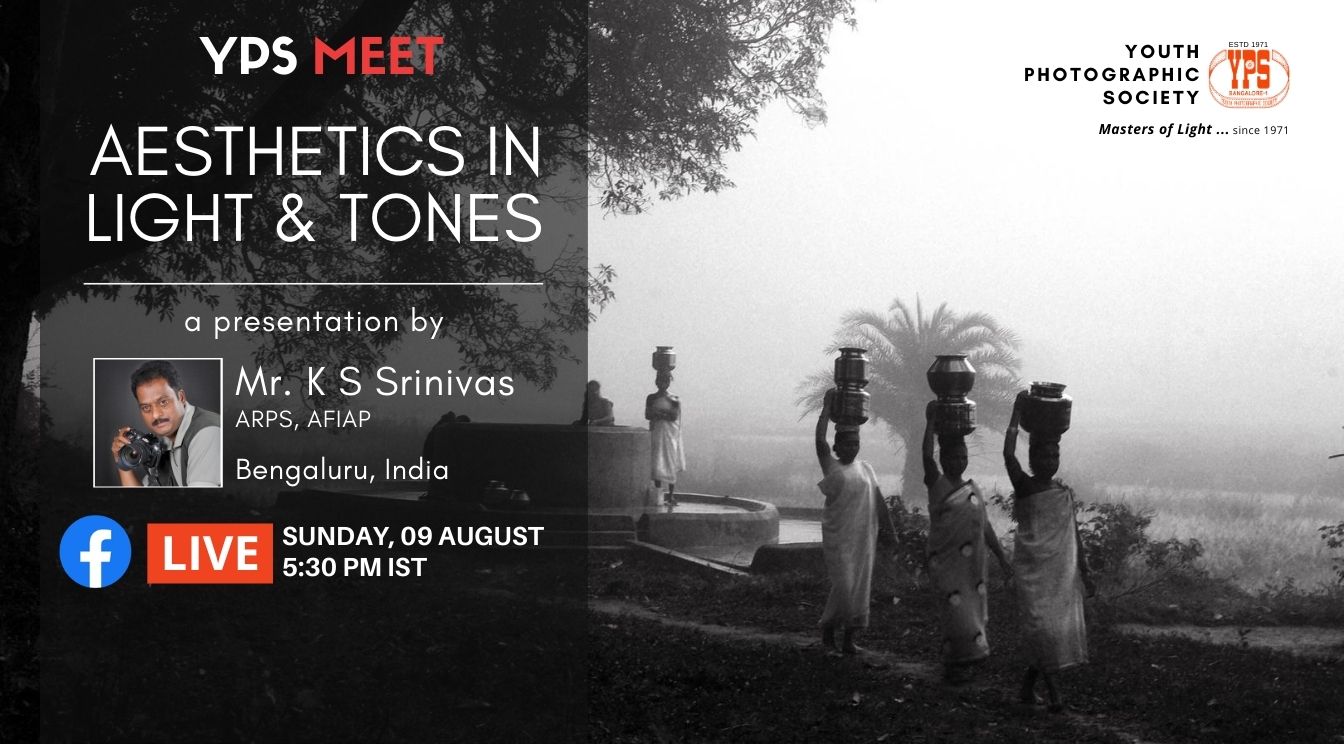 Photography is seen differently by every person with a camera! For some it is recording an event as it unfolds, making memories, or simply capturing a beautiful subject.

Mr. Srinivas, on the other hand, is an artist par excellence, with his camera and canvas. In fact, his photographs are like paintings and vice versa! Any genre of photography, be it Landscape, Portrait, Wildlife, Nature or Macro are all captured in a Pictorial form!

This Sunday’s presentation is about aesthetics in lights and tones and is Pictorial all the way! 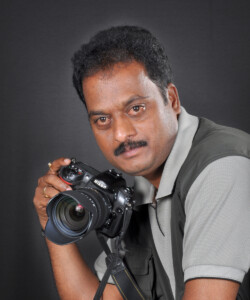 Mr. K S Srinivas, ARPS, AFIAP is an artist, poet, freelance writer and photographer. He started his professional career as a photographer in 1993 by opening a studio in K R Puram in Bengaluru at the age of 22. He pursues creative photography for pleasure. He served as General Secretary & Treasurer of YPS. He founded Focus Academy of Art Photography in 1996 through which he conducts tours, workshops and exhibitions.

In 2016 he was awarded the prestigious Lalit Kala Academy Award by Govt. of Karnataka for his contributions to art photography. In 2017 he instituted the TNA Perumal Award in memory of his Guru and legendary photographer Shri. T N A Perumal. He has won several National and International Awards, led Salons as Chairman and led several national level photographic contests.

Other than all over India his photographs have been displayed at Holland, Austria and Canada.