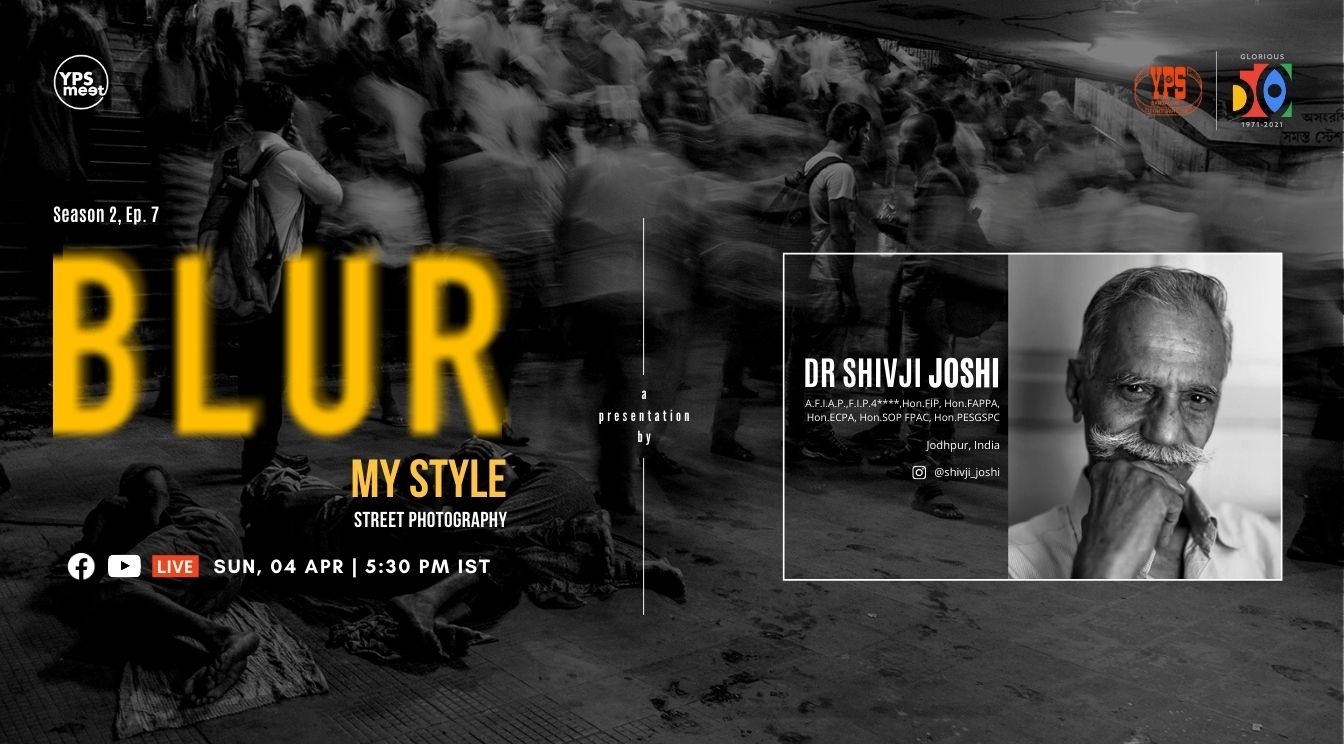 Narrative elements and Emotional value are the core compositional elements of street photography. 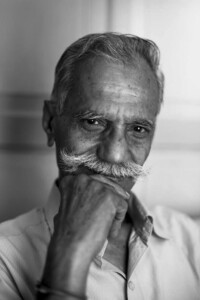 He is a Gold Medallist and earned his doctorate with a thesis ‘A critical study of dualism.’

Dr Joshi has authored a book: A Critique of Indian Dualism and has published about 50 research papers and articles.  He has guided 19 doctoral research scholars for Ph.D

Dr Joshi, Ex.President Federation of Indian Photography and a photography enthusiast has to his credit more than 900 acceptances in National and International Salons.

He has about 250 Awards with 10 Gold medals which include:

He has also contributed to:
Specialization in Desert Photography.
Conducted many desert workshops.
-Popularized Desert Photography among leading Photographers of India
Invited as Mentor in Workshop on Pictorial photography organized  by Khammam Photographic Club at Papikondalu in Jan 2015 and in Photography Adda organized by Camarena,Kolkata in December 2015.
-Organizing Secretary of XI National Convention of Federation of Indian Photography held in Bikaner in 1983.
-Founder Secretary of Marudhar Camera Samiti,Bikaner.
-Teaching Basic Photography Course Honorary (Gurukul Of Photographic Art) in Jodhpur.19 Batches passed out successfully.
Tutorials on Photography being published in online Mag., Smile Art Beats Magazine.

He has been invited as a member of Jury for more than 70 National & International Salons held in India including Photo Division I & B , Govt. Of India,Lalitkala Academy Lucknow,and Lalit Kala Academy , Ahmedabad.