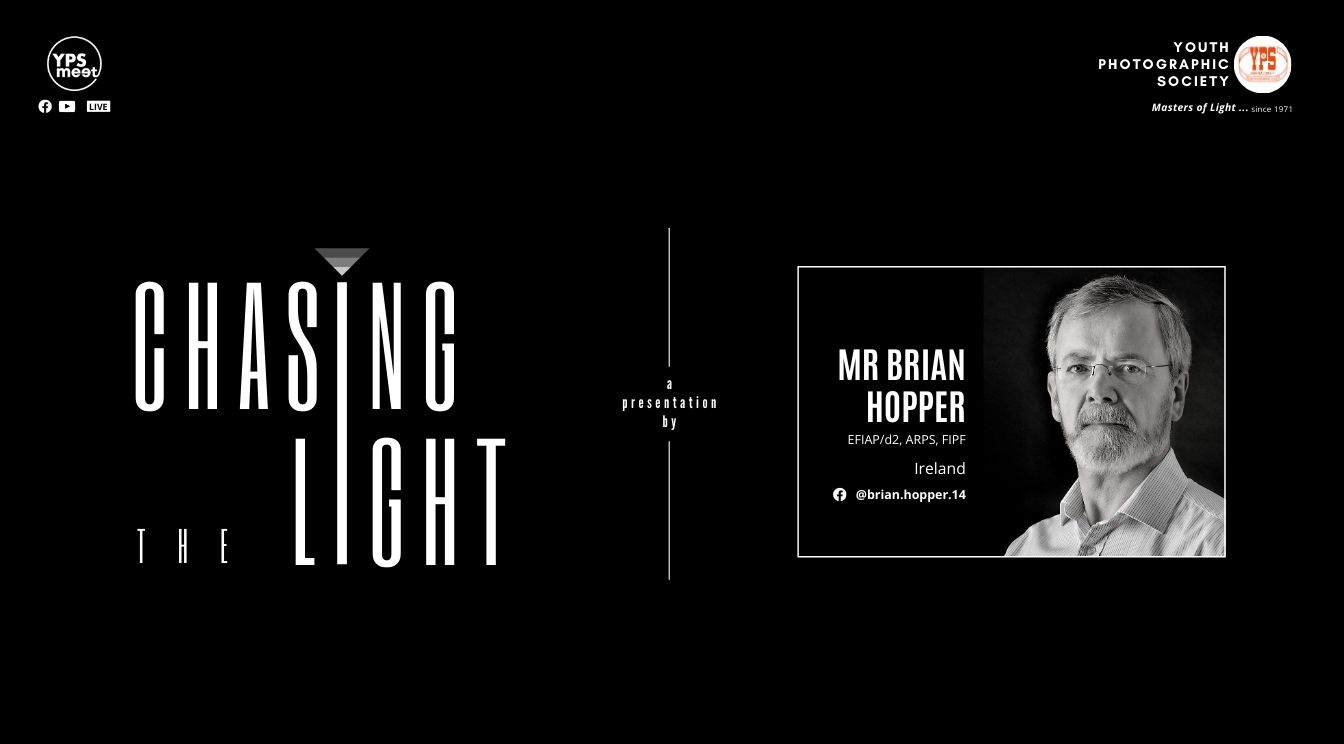 Chasing light is what every photographer enjoys doing, for it is one of the most important ingredients in a picture to make people say ‘Wow’.

Brian Hopper  has been at this since he was a little boy, borrowing his dad’s camera.  The chase has resulted in many awards and accolades including his successful panel of pictures submitted to The Royal Photographic Society.  He is the proud possessor of 20  FIAP Blue Badges – a national record!  Dec 2020 has culminated in him being appointed the Regional Organiser in Ireland for The Royal Photographic Society. 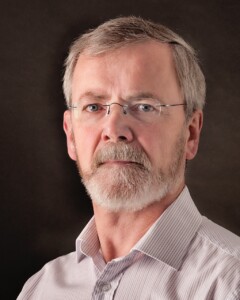 Brian has been interested in photography ever since he could “borrow” his Dad’s camera, head down to Mondello (a racetrack outside Dublin) and photograph motorcycle racing. He has had some of his most enjoyable days out there with a little photography and a bit of “craic” with the likes of the legendary Joey Dunlop and Conor McGinn. Sadly, too many Irish road-racers have been badly injured and have lost their lives in the sport – they give so much enjoyment to so many fans often for very meagre prizes. Brian still attends road-racing events and still enjoys the challenge involved in photographing this sport.

To broaden horizons, Brian regularly enters International Salons under the auspices of The Federation Internationale de l’Art Photographique – FIAP and The Photographic Society of America – PSA.

Brian was awarded the following distinctions from FIAP:

EFIAP/d2 (Excellence FIAP Diamond 2) in April 2020 – the single highest FIAP distinction attained through international salon acceptances / awards by any photographer in Ireland (North or South) – there are a very limited number of photographers with EFIAP/d2 in the world.