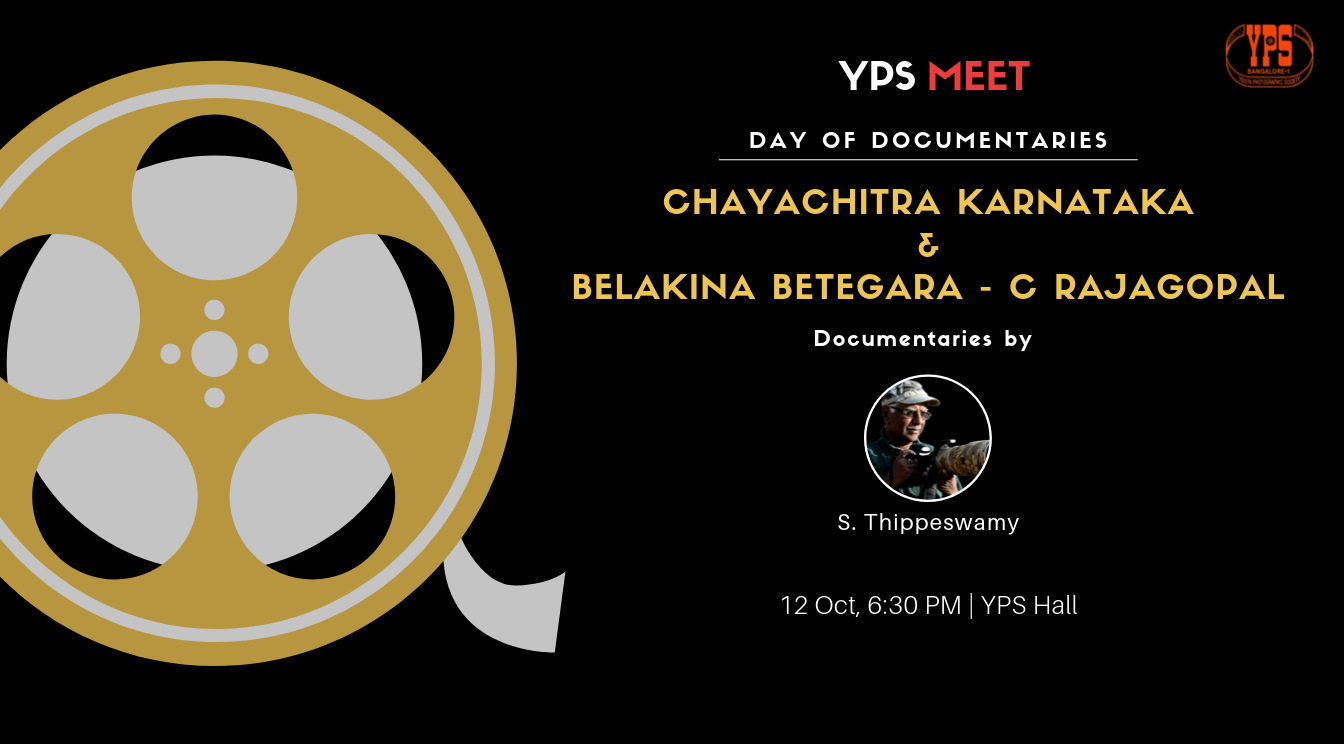 CHAYACHITRA KARNATAKA deals with the various branches of Photography and the position of Karnataka photographers and their achievements. BELAKINA BETEGARA C Rajagopal, depicts his life style and achievements. 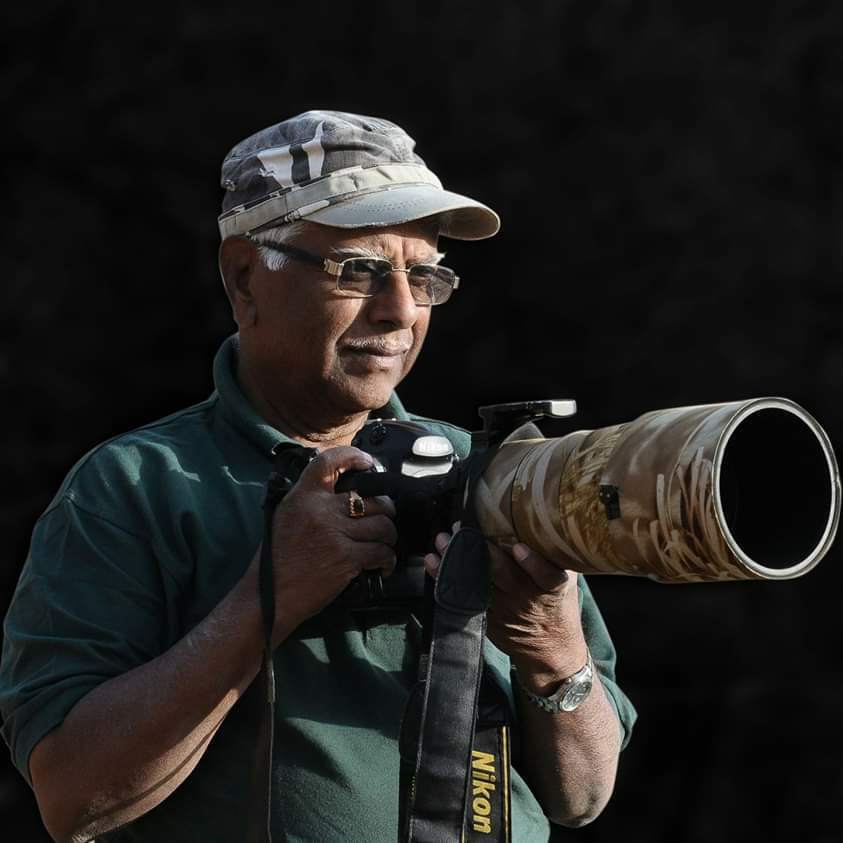 Shri Tippeswamy has published more than 25000 pictures in various Newspapers, magazines and journals during a period of 30 years.  In recognition of this service, he was honoured by Karnataka Media Academy.  He still works as a guest lecturer at Chamarajendra Academy of Visual Arts & Amruth University of Mysore.  He has served in many organisations like Karnataka State Lalith Kala Academy, Executive Member of FIP, Chairman of Fine Arts & Crafts – Mysore International World Fair and as Jury in various International Exhibitions throughout India.  He has received many State & National Awards from various organisations like,  Karnataka Media Academy,   Bharateeya Vidya Bhavan, Karnataka State and has also been awarded with the Karnataka State Rajyotsava Award by the Chief Minister of Karnataka and Vayoshreshta Sanman 2017 National Award by Hon’ble President of India, Shri Rama Nath Kovind.