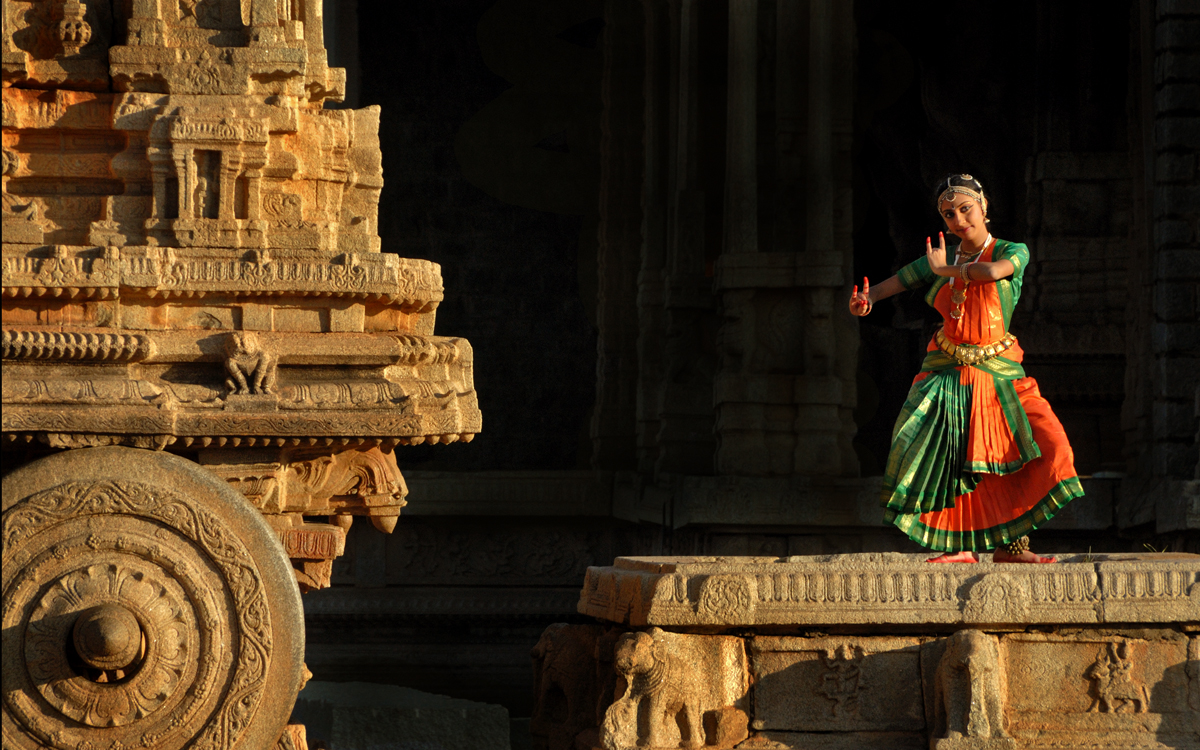 YPS brought to you a taste of Portrait Photography facilitated by K S Srinivasa during the YPS 2016 Inauguration function. YPS also just concluded a very successful Macro Photography Talk and Workshop by Goutham Ramesh. Here is your next chance to listen to K S Srinivasa again on Pictorial Photography and see his significant work in this area.

Do you wan to learn how to make everything from a street scene to a posing model look beautiful? Join the next YPS Meet on Pictorial Photography by K S Srinivasa. 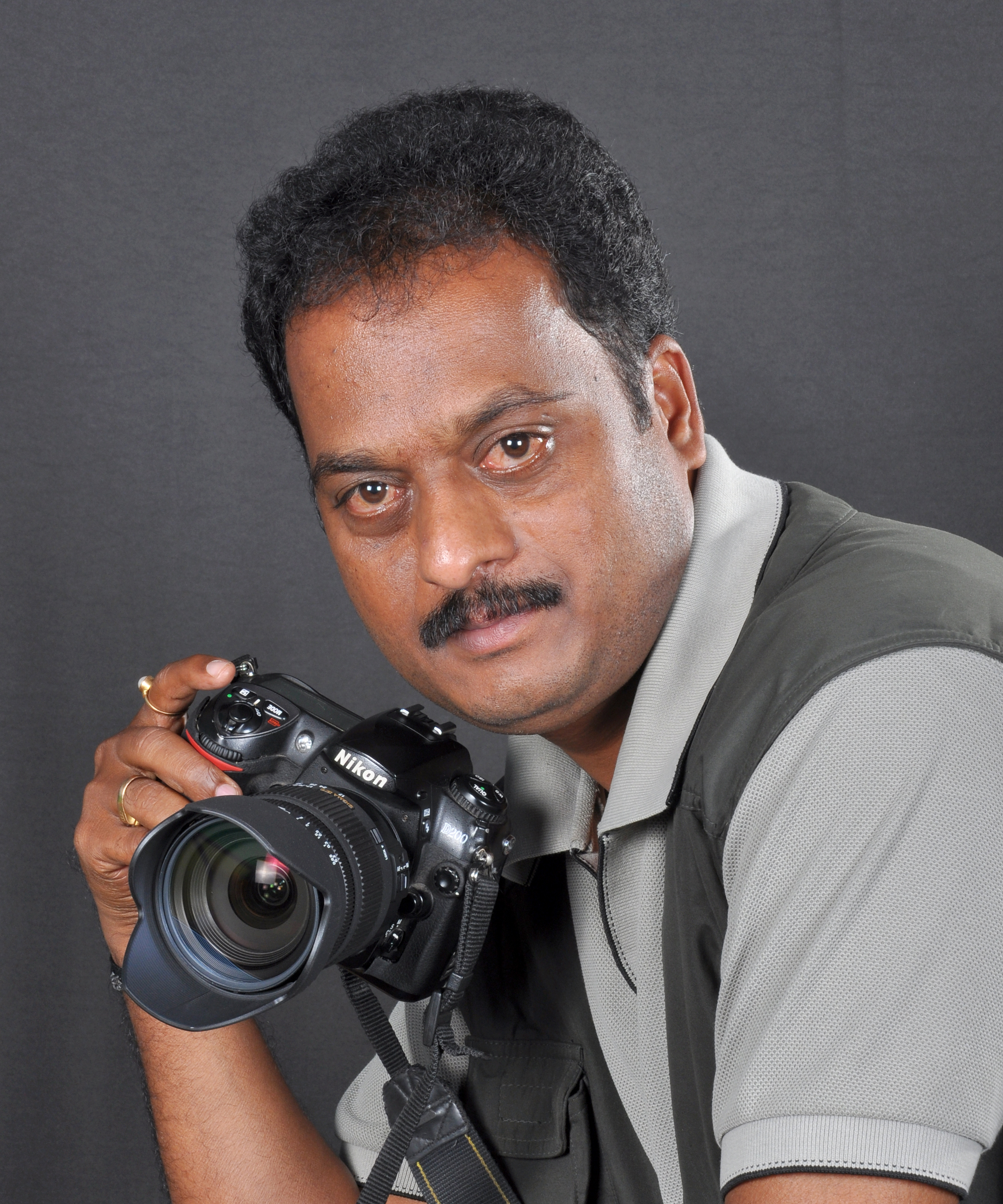 Srinivasa is an artist by heart. He started his professional career as a photographer in 1993 by opening a studio in K R Puram in Bengaluru at the age of 22.

He joined YPS in 1996 and served as Secretary & Treasurer. During his 23 years of experience as a Photographer he has conducted many Pictorial and Portrait Workshops.

He has won many awards during his career including national level gold medal, 40+ awards in national salons and 10+ awards in international salons. He achieved his AFIAP distinction from FIP, Luxembourg for Pictorial Photography. He has published more than 150 articles on birds for the Kannada daily Kannada Prabha (under section Pakashikashi), Vijayavahini (under section Vanasiri) and others.

He has held solo exhibitions on Pictorial Photography and Nature Photography in Bengaluru. He also took part in the Art Show on  Fine Art Photography at Lalit Kala Academy. Some of the awards he cherishes are,

Here is a short collection of his work. See the rest at the YPS Meet. If you are wondering why there is a Bird picture among the collection, it is because it is his painting, not his photograph. His painting skills bring him a natural perspective about colors, shades and composition and this is what you will learn in his workshop.