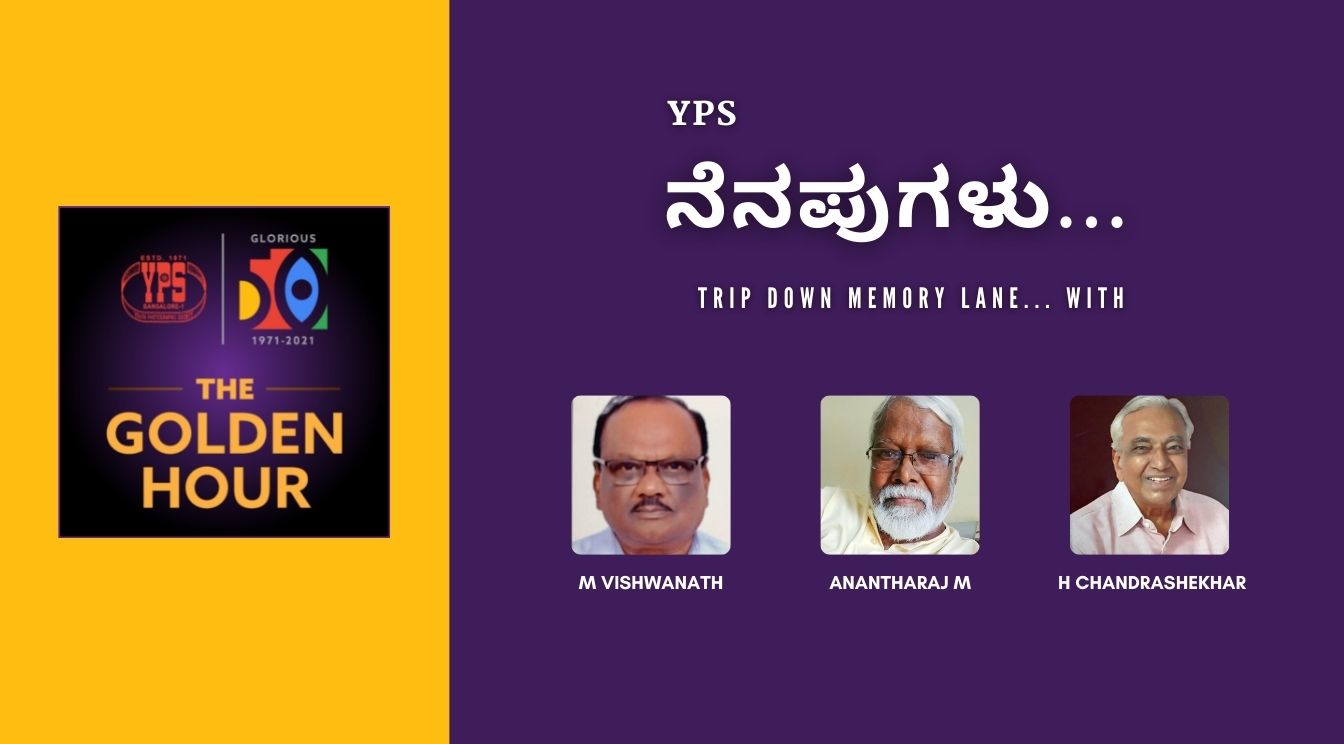 As you all know that YPS is in its 50 years of existence and as a part of the Golden Jubilee Celebration this Sunday 13 June 2021, we are coming up with YPS Nenapugalu, Trip Down The Memory Lane.

This will be a unique program where our President, Shri. H Satish will be in conversation with three Sr. Members, Shri. M Vishwanath,  Shri. Anantharaj M and Shri. H Chandrashekar digging out the Sr. Members Nenapugalu (Memories) since 1971. 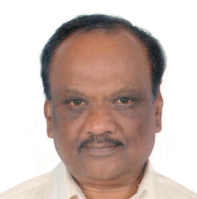 A design engineer by profession had a long passion for Writing & Cartooning later into photography. He is also the founder of Youth writers & Artists Guild and The Karnataka Cartoonists Association and an active mentor of the Karnataka Photographer Association.

He is a popular writer, photographer and Cartoonist of the 1970’s & 80’s who is still remembered by his admirers with much affection, name could be regularly seen in almost all the leading magazines.

The birth of YPS is undoubtedly a remarkable event when photography itself is at its stake for want of enthusiasts as against Commercial photography. Because of his inspiration, a big gang of friends from NGEF Ltd, Congregated together at the state Youth Centre at Kanteerava Stadium and worked hard for the successful outcome of their dream.

The success of the Golden Jubilee undoubtedly goes to the selfless sacrifice of this team who contributed at the womb bing stage.

Later Mr. M. Vishwanath achieved many prestigious National & International distinctions, awards and acceptances during 2010’s and around, along with Hon. YPS.

Mr. Anantharaj M was born to an ordinary family in 1946. He did his schooling in a corporation school, later went to St.Joseph’s college. In 1970 he got an administrative job in AG’s office Bangalore.

He thoroughly enjoyed his days in YPS activities, but did not do much photography. He says he did not try nature photography because of the very poor equipment he had in those days.

He is immensely happy that he is associated with Photography & YPS for more than 50 years. 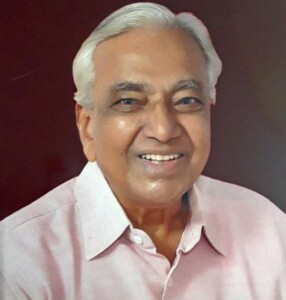 Dr H Chandrashekhar, professional geologist used his knowledge for the benefit of Social development. Due to his immense service he was awarded the Karnataka Rajyotsava Award 1999. He is Sir M.V. Navarathna Awardee (2002) , Formerly, Jt. Director, Dept. of Mines & Geology, He Retired as Director, Drought Monitoring Cell. He was also Member of KudalaSangama Development Board (97-2000) and Member of Kamataka Lalitha Kala Academy (98-2001) , was Member of Basavakalyan Development Board, Advisory Committee , Member of Public Libraries Book Selection Committee (2009-11) .

He has obtained a Diploma from Leoben, Austria and received training in groundwater in the U.S.A. He has published about 150 research papers in geology, ground water, economic geology and allied subjects.

He has published a book on optimum use of the Krishna water. He has published a report on drought of Chitradurga District which is an unique contribution in the country. A similar report had been prepared by him related to the Bijapur District.

He was the Member-Secretary of the committee set up by the Govt. of Karnataka for establishing seismological centers in the state.
He has visited America, Australia and Austria and delivered talks and presented research papers.

He has photographed and documented the monuments of Vachanakaras (Mystic Poets) from 12th Century to 18th Century AD. This shows his abiding interest and skill in photography. He was closely associated with Youth Photographic Society, Bangalore , he was one of the directors in the year 1990. He was salon committee member in 1992, also served as a President for YPS in 1996. His Photography works have been published in local magazines and an Article ‘Art of writing with light” was published in The Hindu news paper in the year 2000.