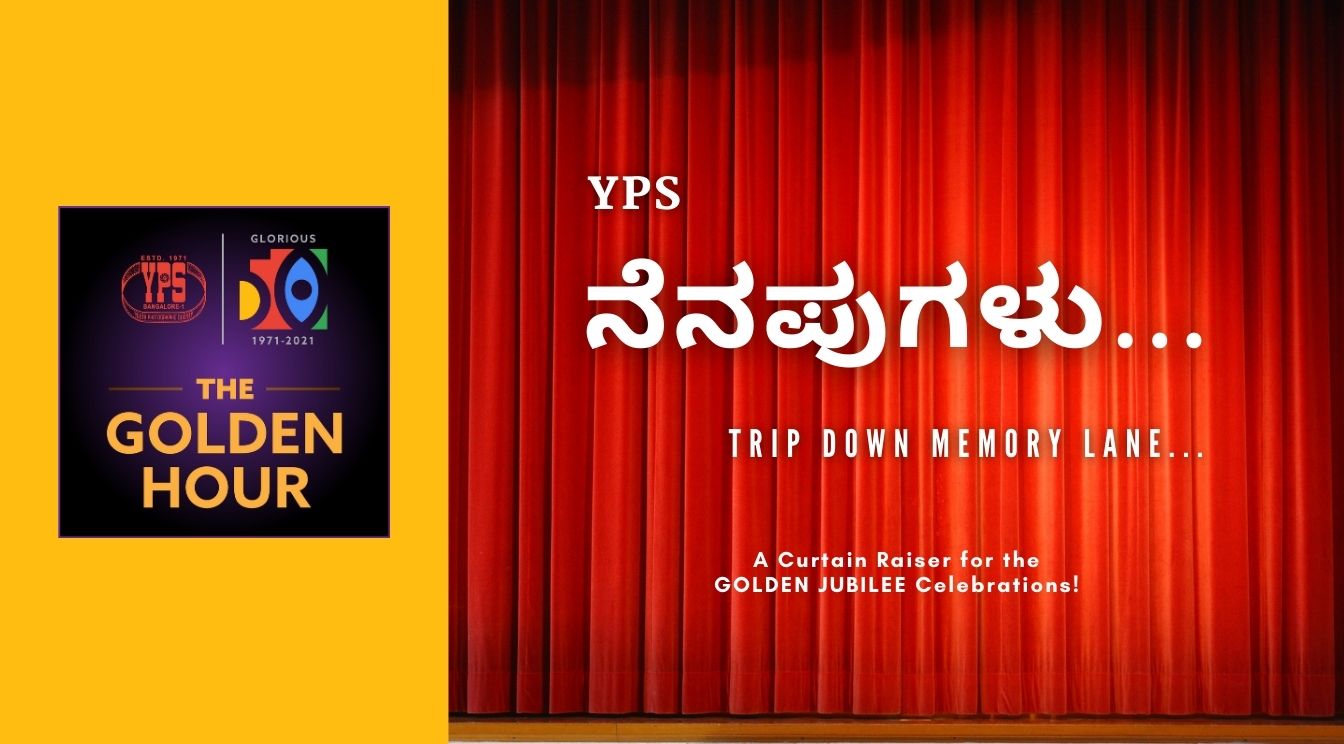 As you all know that YPS is in its 50 years of existence and as a part of the Golden Jubilee Celebration this Sunday 11.04.2021, we are coming up with YPS Nenapugalu, Trip Down The Memory Lane.

This will be a unique program where our President, Shri. H Satish will be in conversation with four Sr. Members, Shri. H Bhaskara, Shri. Mahantesh C Morabad,  Shri. M S Hebbar & Shri. M Vishwanath digging out the Sr. Members Nenapugalu (Memories) since 1971.

Mr. H Bhaskara is an Engineer having served New Government Electrical Factory (NGEF) between 1964 – 1997.
He pursued photography as a hobby. He was one of the founder members of YPS in 1971.
He was also a founder Member of Focal Plane in 1979, which in addition to promoting and supporting wild life photography, was also engaged in initiatives aimed at nature conservation.
Through Focal Plane Mr. Bhaskara, popularised the Tree plantation initiatives in Bangalore in mid 1970s, and also served as a Tree Warden.
He participated and contributed to the conduct of and familiarising Photographic Competitions in Bangalore.
His photographs have been recognised in various photographic competitions and salons across India and Asia, and have been awarded Prizes and certificates, especially in the Wild Life category in the 1970s and in early 1980s. 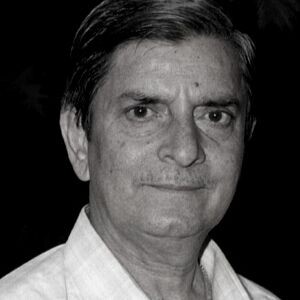 Mr. Mahantesh C Morabad, a Mechanical Engineering Graduate, served HAL in Design Department.
In 1974 on recommendation of Late Dr G Thomas he joined YPS. He has served YPS as President once and Vice-president twice.
He used to regularly participate in Salons in CS (Pictorial) and won many awards/CM and several acceptances in National and International Salons.
He was also in charge of Salon Committee for several years 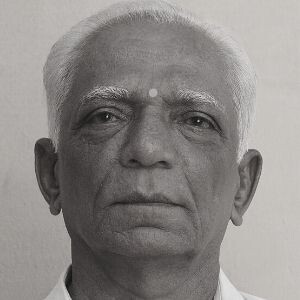 Mr. Sreenivasa Hebbar, is an Engineer having served MICO as Sr. Design Engineer was 25 Years.
He was one of the founder members of YPS in 1971. He served as YPS President and uplifted YPS and succeeded in bringing the name and fame, besides the Premium Position that the YPS-Bangalore, now enjoys throughout the country.
It was Mr. Hebbar who nurtured the culture of conducting All India Salons – annually, during his stint as President at YPS and that is a continuing event, even now.
He was also a working committee member of The Federation of Indian Photography which is the national body (Indian Unit) of the International FIAP Organization. He was a member of Photographic Society of America, too.