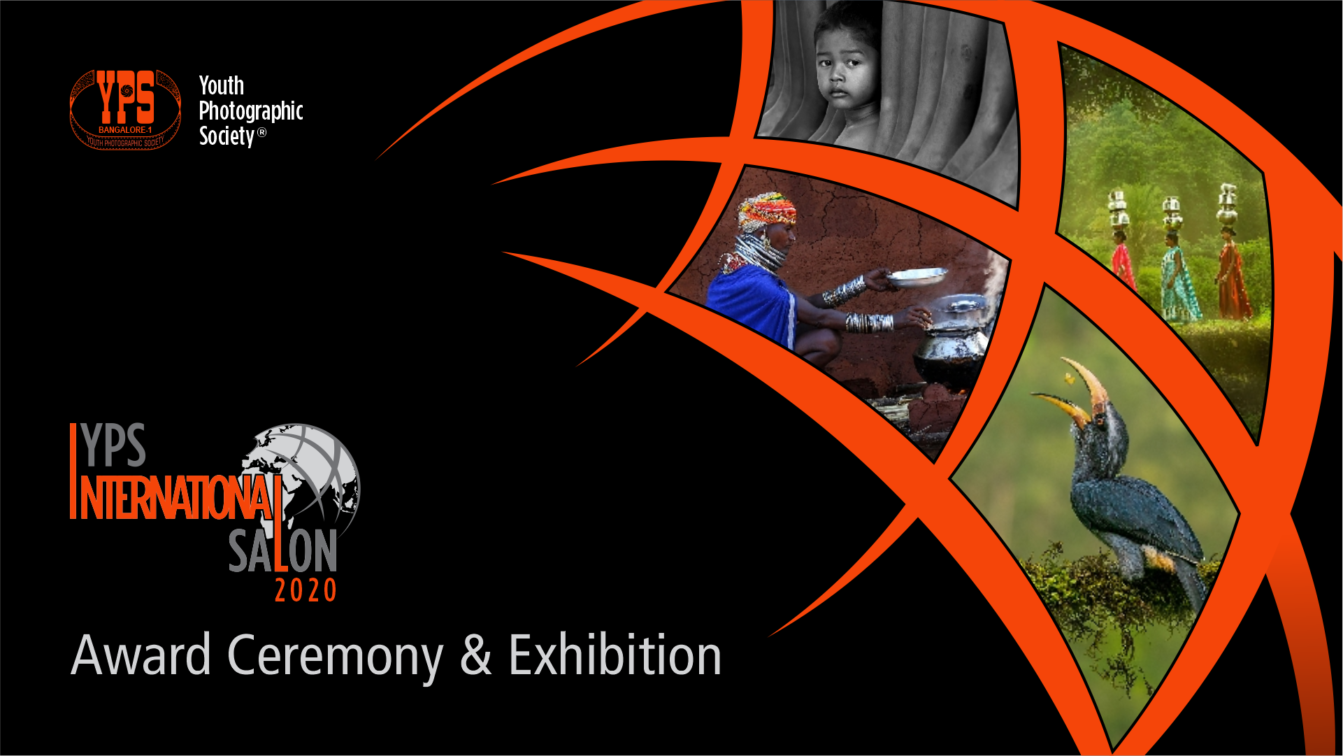 You are Cordially Invited

to join us during the YPS International Salon 2020 Exhibition & Award Ceremony on Saturday, Jan 16th  on

Please join us on this live event with friends and family and make the event a great success. 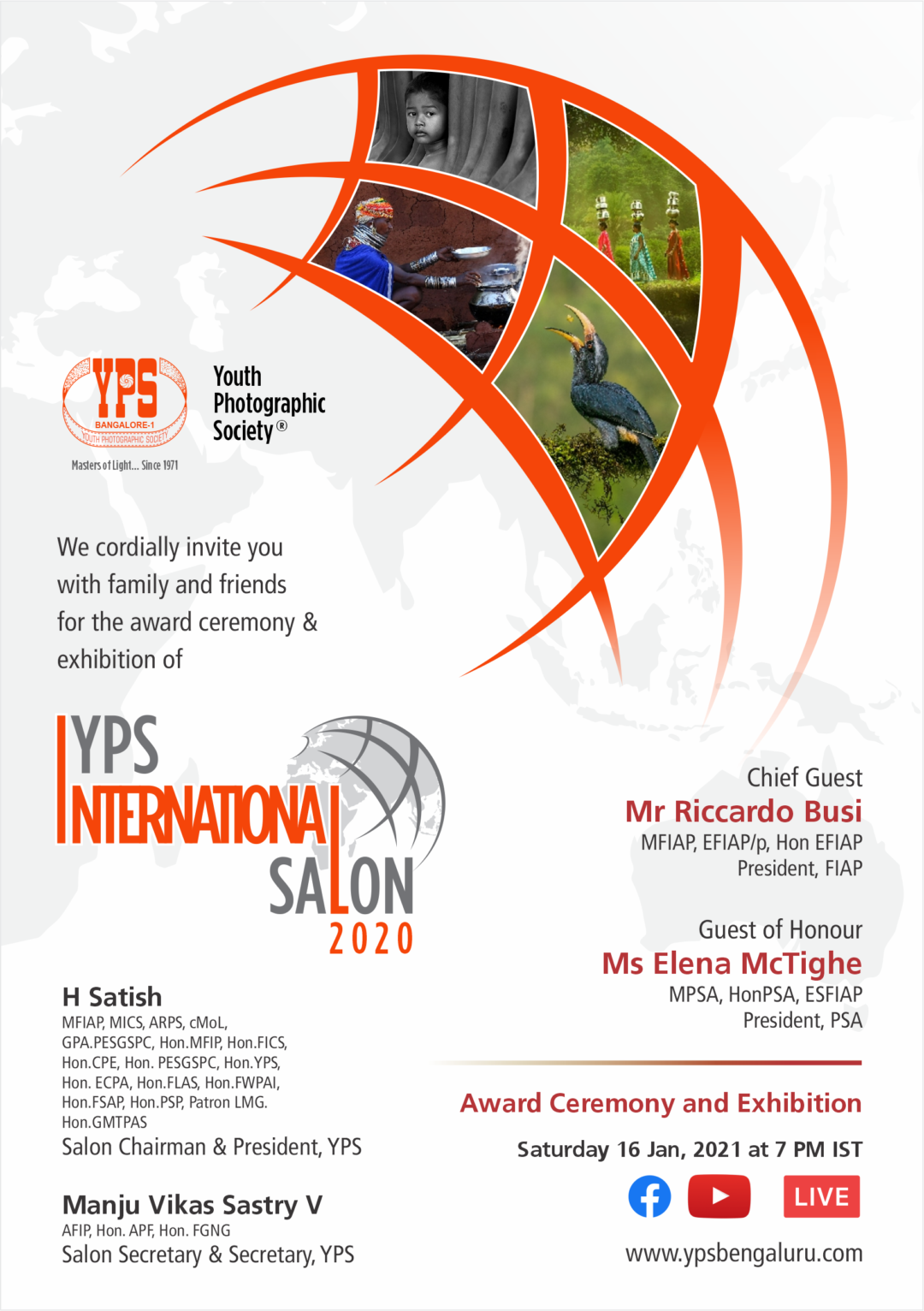 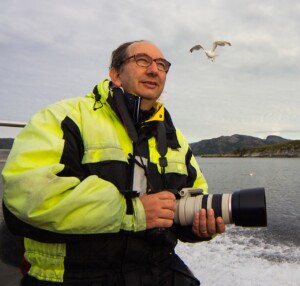 Born in 1958 in Florence (Italy), Mr. Ricardo Busi has a Doctorate in Political Sciences and a Masters in Diplomatic Career and International Organizations.

He has been the FIAP President since 2012, and, prior to that, was the General Secretary for 10 years, (2002 to 2012).  A travel and nature photographer, he has been taking pictures for more than 38 years. He has won numerous international competitions. He was FIAP World Champion eight times and Vice-Champion thrice. He has also been a World Champion in Projected Images and Vice Champion in the same category thrice. He has to his credit 415 personal and collective exhibitions in 35 different countries. He has been a jury  more than 314 times in no less than 34 different countries. 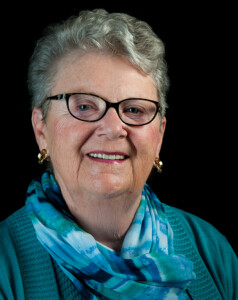 She has appeared in PSA’s Who’s Who in Photography from 2006 until the present, many times earning a spot among the top 20 photographers in North America in various divisions. In 2009 she was number 6 in North America in the Electronic Imaging Division. Elena earned her MPSA distinction in 2016.

She is frequently asked to judge PSA-recognized photography exhibitions in the United States and abroad.

The winners of the YPS International Salon 2020 will be recognised. We will also recognize supporters who have contributed to the success of the Salon.

YPS Executive Committee extends warm invitation to all photo and art lovers to join us during the Award Ceremony of YPS International Salon 2020 on Saturday, Jan 16th, 2020 at 7:00 PM IST on YPS Facebook Page and YPS YouTube Channel