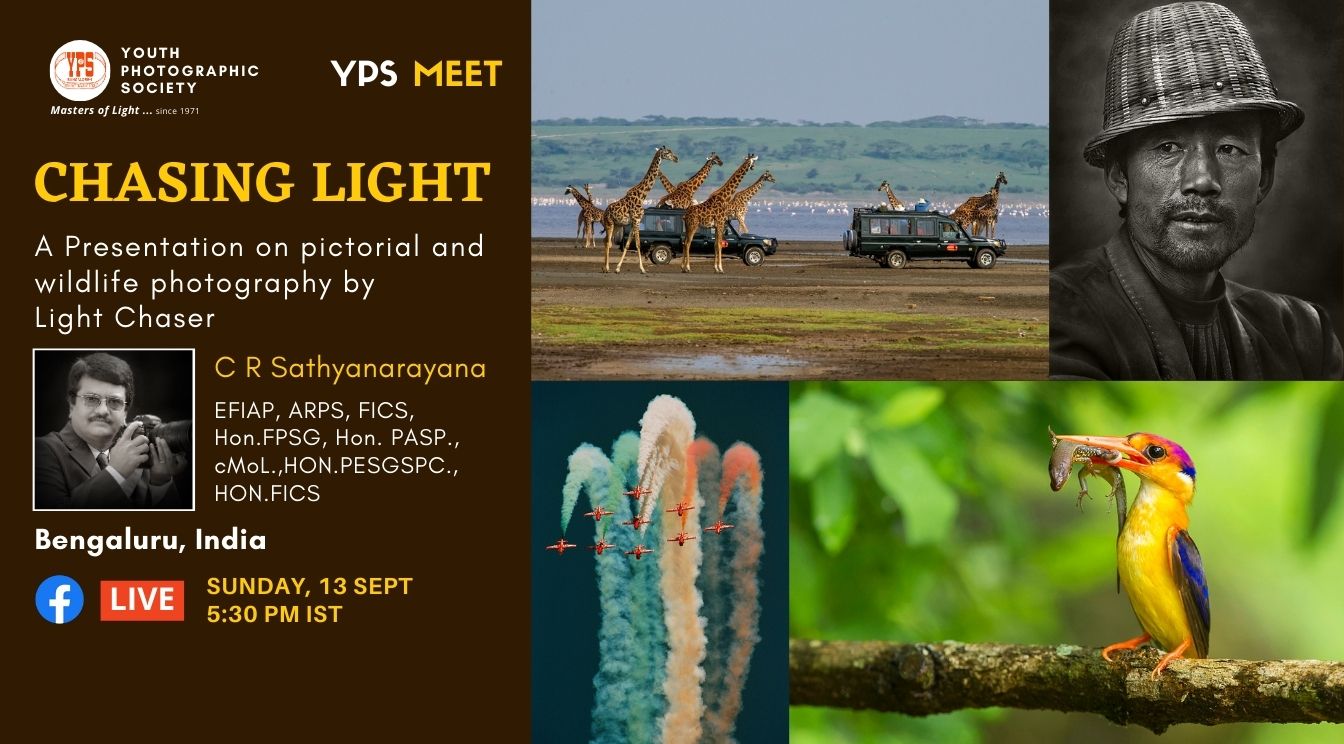 Light is THE most important component of photography, more so in Pictorial. Good light adds to Nature and wildlife pictures too.

Here is a photographer who is a ‘Light Chaser’.  Mr C R Satyanarayana says, for him light comes first and the subject second!

This Sunday, he will be sharing with us his Nature and Pictorial images. 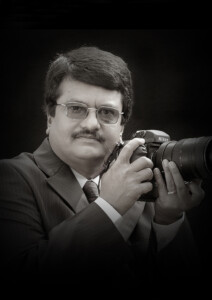 Mr. Satyanarayana studied law.  He is a Managing Partner in Rajaram Textiles – Dealers in silk sarees and lives in Bangalore.

He is a former Table Tennis player and represented Karnataka twice in the Nationals and Bangalore University for 5 years during 1972 to 1978.

As a photographer, he is one of the top exhibitor  in the field of PICTORIAL and WILDLIFE  having nearly 10000 acceptances and has won more than 1000 awards and certificates in  National and International Photographic competitions.  His photographs have been exhibited in nearly 50 countries.

He was one of the key person in organising FIAP NATURE BIENNIAL WORLD CUP in INDIA in the years 2010 and 2014 at Bangalore.

He is also a Member of Rotary Bangalore Orchards .

A photograph is not a piece of paper that reflects a moment. It is a form of art that transforms an ordinary moment into an extraordinary one. Photography to me is an effort to freeze an incredible moment that I see with my naked eye. Nature’s play of light stuns us with some picturesque moments that you want to enjoy forever.

Going with the Chinese proverb “A picture is worth thousand words” I use my photographs as a means of communication. The language of Photography can depict a gamut of human emotions, the pains, struggles, joys and beauty.

I not only freeze my vision but also my emotion in my pictures. Every time I go through my pictures I feel the same joy and excitement that I experienced while capturing it. Photography helps me to share my joy and happiness with the rest of the world.

I would like to share, what my master used to say “LOOK FOR PROPER LIGHT, SEARCH FOR THE SUBJECT, PICTURE WILL BE YOURS”.

Photography can record the marvellous moments of light and shadow and freeze the emotional exchange between people and nature.