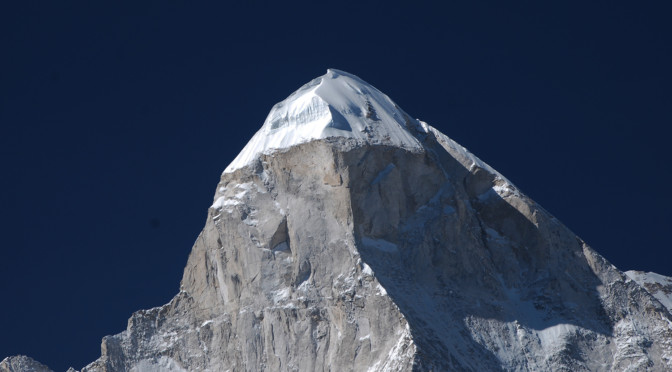 The YPS Meet on August 6 was led by Mr. B V Prakash, YPS Member and Himalayan Trekker. The YPS Meet was attended by over 30 people. Mr. B V Prakash was a Camp Leader under the Himalayan Trekking Program in Himachal for a month under Youth Hostels Association of India (yhaindia.org). During this period he facilitated Sar Pass treks by many teams and was at several YHAI Camps at Grahan, Padri, Ratapani and Nagaru. 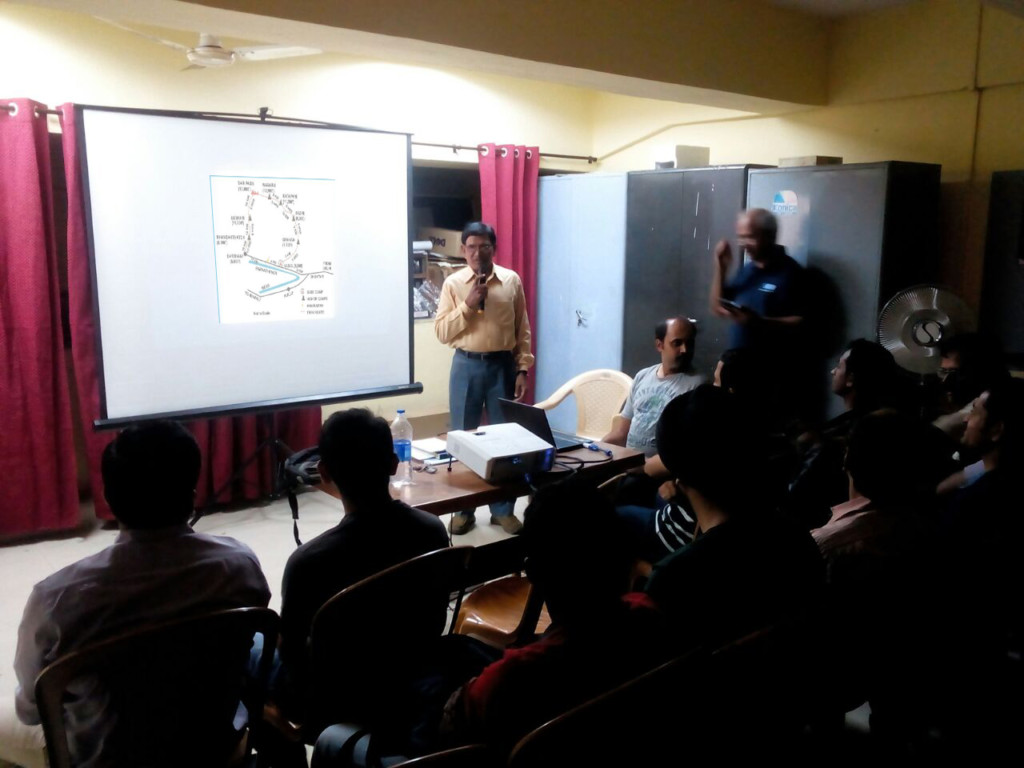 Along with pictures taken during the entire route to Sar Pass starting at the Kasol Camp, he narrated beautifully his experiences at each trek and camp stop. Some of the members who completed the Sar Pass trek could easily relate to the experience and felt like re-living the magical 10 days on Himalayas. The talk generated enough interest in others who have not done a trek to make it some time. The Photographs shared showed the rich natural beauty of the trek that had lush green forests, clear and cool streams, magnificent table-top views, deep ravines and of course snow covered treks.

Overall it was an enjoyable program with lot of learnings about Himalayan Treks and Photo opportunities on such treks.

YPS wants to thank Mr. B V Prakash was giving such a nice talk.