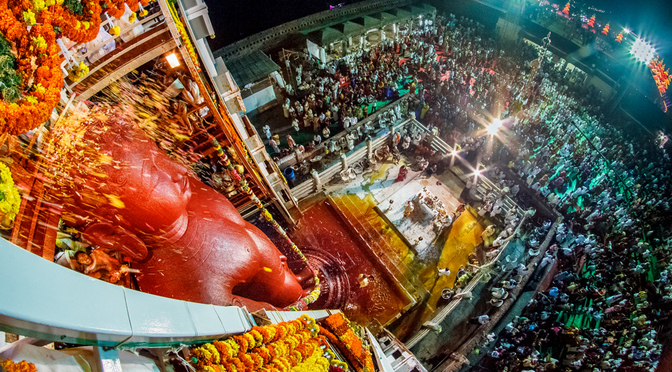 YPS is pleased to announce Karnataka Tourism Photo Contest for March 2017. The theme for March 2017 is “Temples of Karnataka”. Temples are places of Worship and Worship transcends Religions. They attract people from all over the world and present our culture. Karnataka is the home of thousands of temples that have stood the test of time and are still being used for worship. Present the best of Temples, Churches, Mosques, Gurudwaras, Monasteries and shrines of other religions demonstrating their architecture, festivities and emotions.

Submit our Pictures ! Shoot to Fame !