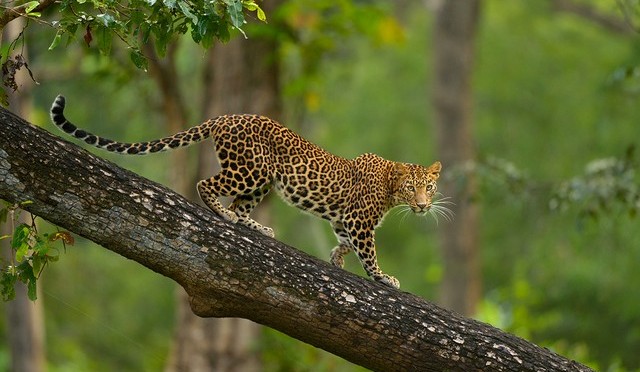 The January 2017 Contest for Karnataka Tourism under the theme of “Karnataka Wildlife” has concluded with the results published on Jan 31, 2017 evening.The contest was closed for submission of pictures on January 26. The panel of judges met on January 30 evening for judging at YPS office at the State Youth Centre along with YPS Executive Committee. Shri. Sunder Raj, AGM, Jungle Lodges Resorts, represented Karnataka Tourism Department as an observer. YPS’ online salon judging system was used to assign scores and to review and finalize award winning images.

The judges for the January 2017 contest were, Shri. Chandrashekar Srinivasamurthy, Shri. A G Gangadhar and Shri. H Ramakrishnaiah.

Hearty Congratulations to all the Winners. We appreciate the enthusiasm exhibited by the participants.