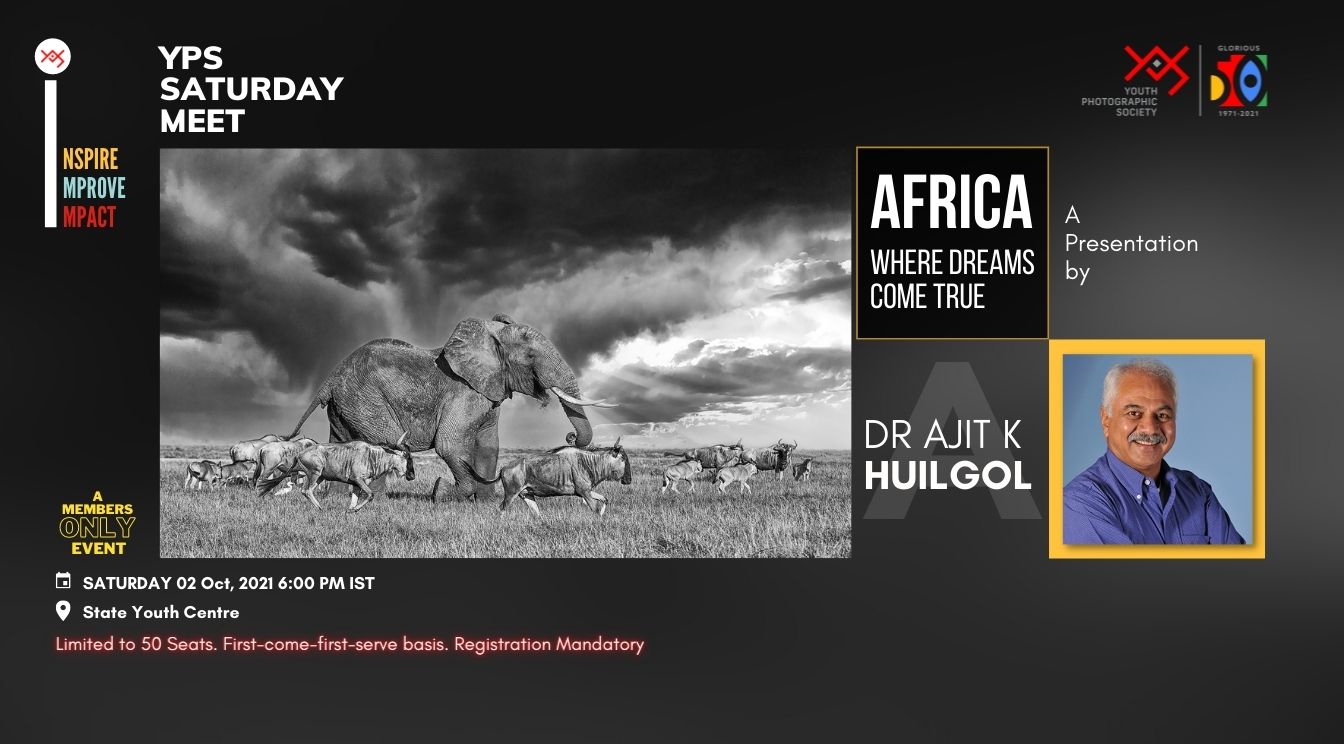 Wildlife lovers dream of Africa and Kenya is a place where dreams come true!
How to get there? What clothes and gear to take? What national parks to visit? Why visit more than one park? Which season to visit in? What dangers are involved? Dr Huilgol’s presentation will answer all these questions, and many more. 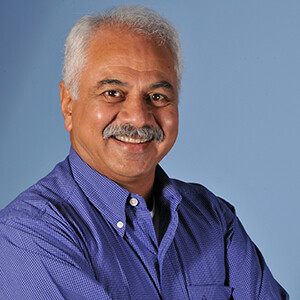 Dr Ajit K Huilgol is a multifaceted individual, and wears many hats.

Dr Huilgol has been invited by the Govts of Bangladesh, Ethiopia, Uganda, and Nigeria to set up kidney transplant centres in those countries, and to train their surgeons.

While still in medical college as an undergraduate, he made his debut as a cricket commentator in English for All India Radio, Bangalore, in 1972. He continued to give commentary, in spite of being a busy surgeon, until 2005. He was probably the youngest commentator in the country when he made his debut as a 20 year old in 1972. He has also lent his voice to Doordarshan for some international cricket matches, including the Women’s World Cup in 1997, and the Sri Lanka vs India ODI in 1997.

Again, while still an undergraduate, he became a hypnotist, and conducted many hypnosis shows in Bangalore and Mysore.

Even as a youngster Dr Huilgol was interested in nature and wildlife, but it wasn’t until 2007 when he developed a keen interest in wildlife photography. With Mr M N Jayakumar as his guru, he bought his first digital camera, the Canon 1D Mk3, and started visiting many wildlife reserves in India and abroad.

In 2008 he received his Associateship of the Royal Photographic Society. In 2009 he received the Runner-up Award in the prestigious BBC Wildlife Photographer of the Year in the Mammals Behaviour category. His images and articles have appeared in many magazines and books. He is a very sought-after speaker on topics ranging from travels to post-processing.

In June 2001, his image and video of a large male tiger (later named Masti) caught in a jaw trap in Nagarahole Tiger Reserve led to the arrest of over 40 poachers of the notorious Sansar Chand gang. For this he was made a Special Police Officer in the CID Forest Wing, Govt of Karnataka.

While there are some relaxations to curfew times, we are still required to follow all the precautions that the Government of Karnataka has prescribed. Here are a list of protocols that the visitors must adhere to: