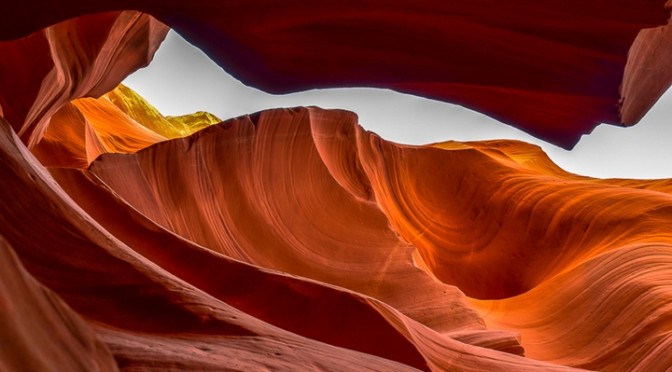 It was heartening to see the YPS Hall at State Youth Centre bristling with activity even before 6:30PM to listen to the second program of the year by woman photographer, Ms. Prema Kakade. And it turned out to be another great slideshow.It was heartening to see that the program drew a large number of participants that to many women members to YPS. While every one of them was ready for some nice pictures from Prema, no one realized the treat they are in for from Ms. Prema Kakade’s third eye.

The fist set of pictures were taken during a massive continuous 32-day 10,000 KM drive from Houston to San Francisco and back, covering 20 locations. The places covered canyons to deserts to mountains to caves to forests to cities. Some of the places covered are Death Valley, Yosemite, Muir Woods, Las Vegas, Grand Canyon, Arizona and El Paso. The pictures were fabulous and breath-taking. Ms. Prema captured the essence of each place taking utmost trouble and risk. It is a great untiring effort.

These were followed by nature images of birds and animals shot at various places. The pictures were hand-picked and showed either rare species or showed their lifestyle.

It was a great show and it was appreciated by all those who joined the YPS Meet. 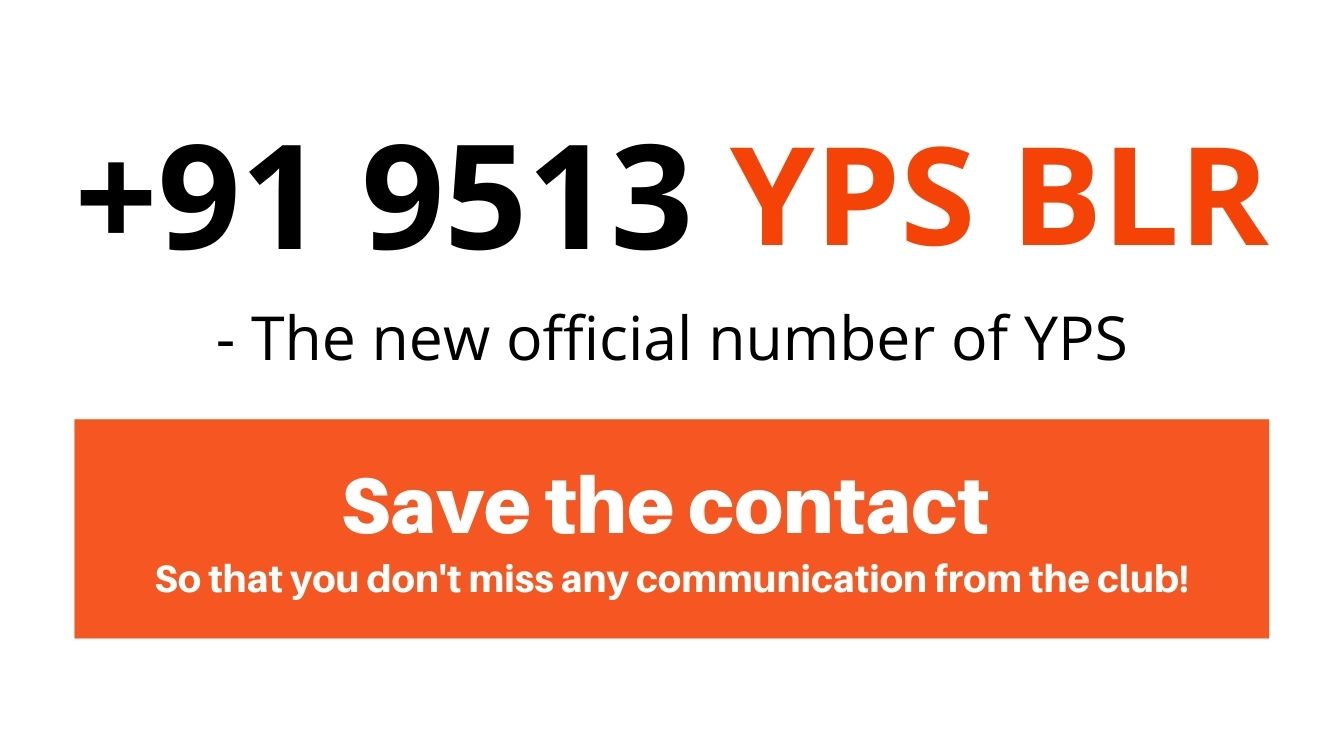 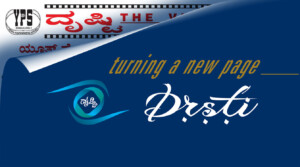